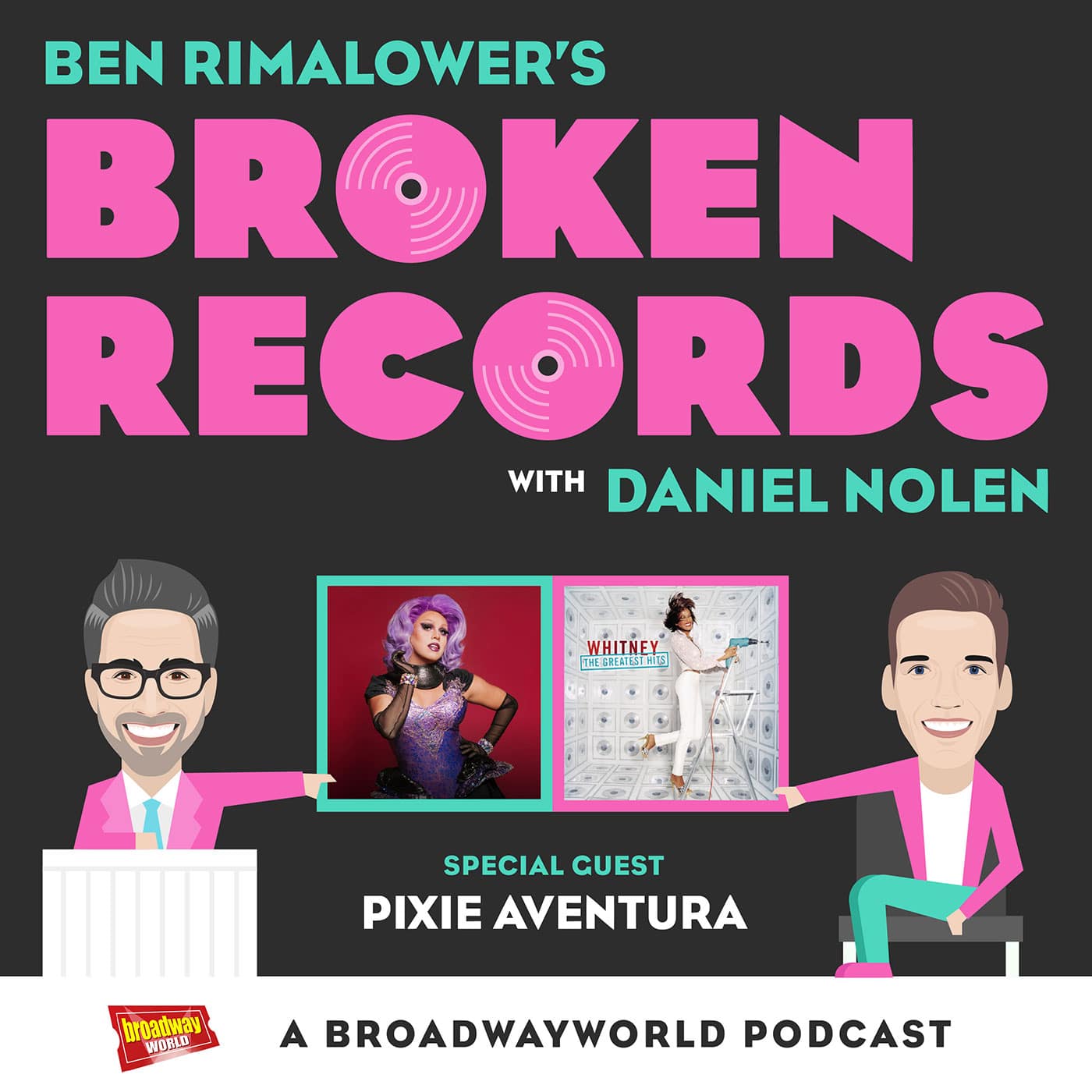 In this episode, Ben and Daniel talk to New York City actor and drag star Cesar Villavicencio (aka Pixie Aventura) about Whitney Houston’s Greatest Hits. They also discuss Freddie Mercury, Queen, Chita Rivera, Judy Garland, Bohemian Rhapsody, and RuPaul’s Drag Race. Pixie talks about working with an audience, her process of creating unique and highly compelling material, and the importance of bringing about more Latinx representation in media. She also talks about being a “research queen” and shares some of her inspirations from music, television, and film. Pixie performs nightly to packed audiences at NYC clubs like Barracuda, Hardware, Therapy, and Playhouse.