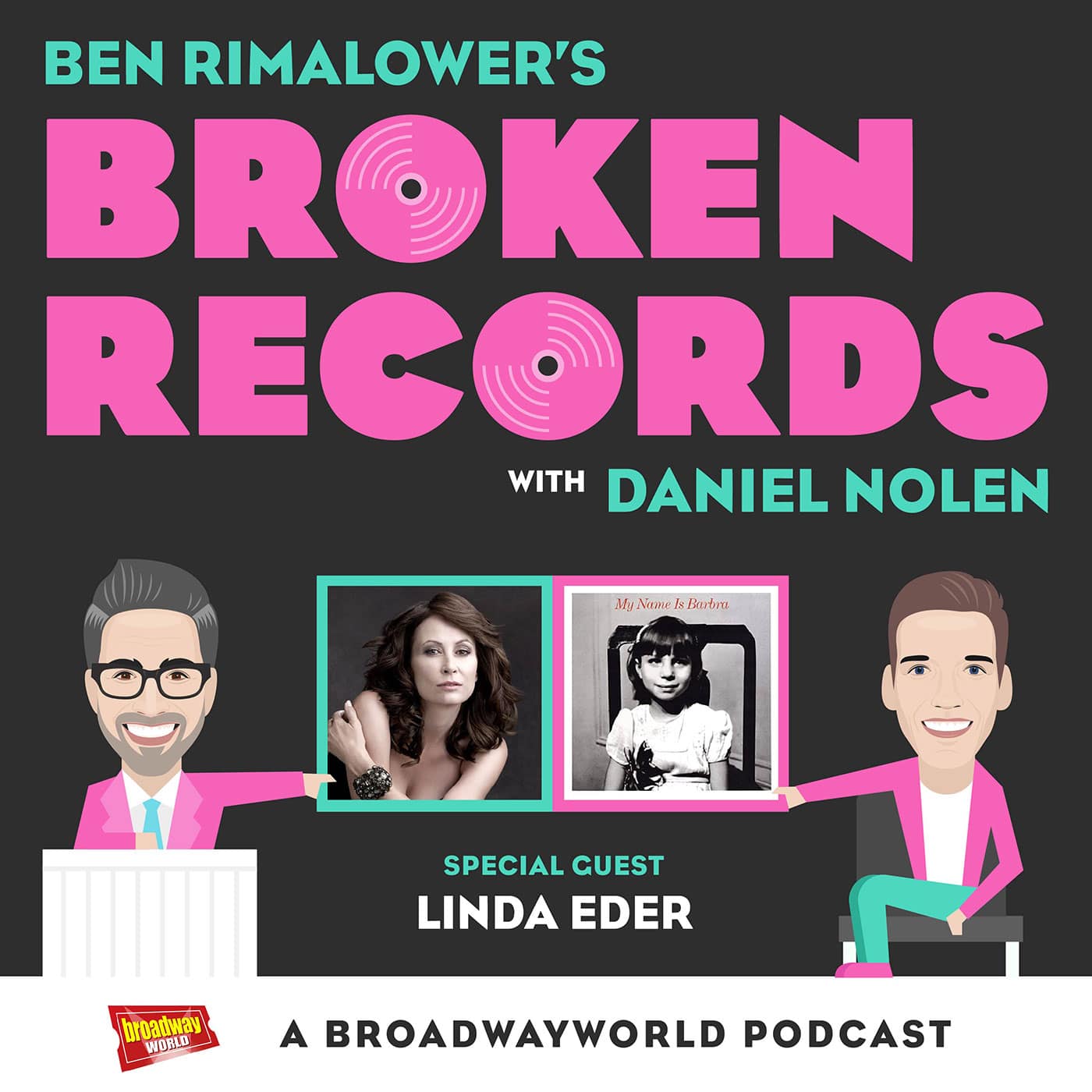 In this episode, Ben and Daniel talk to singer and actress Linda Eder about Barbra Streisand’s 1965 album My Name is Barbra. They also discuss Judy Garland, Shirley Bassey, Whitney Houston, Glenn Close, Frank Wildhorn, The Scarlet Pimpernel, Andrew Lloyd Webber, Sunset Boulevard, Eydie Gormé, Michael Bublé, Miranda Lambert, Carrie Underwood, Annie Get Your Gun, Vikki Carr, Eileen Farrell, Betty Buckley and Hello, Dolly! Known for her powerhouse vocals that have drawn comparisons to Streisand, Linda has performed in concert halls around the world, including Carnegie Hall. She has also performed on Broadway, where she originated the role of Lucy in Jekyll and Hyde, for which she was nominated for a Drama Desk Award.