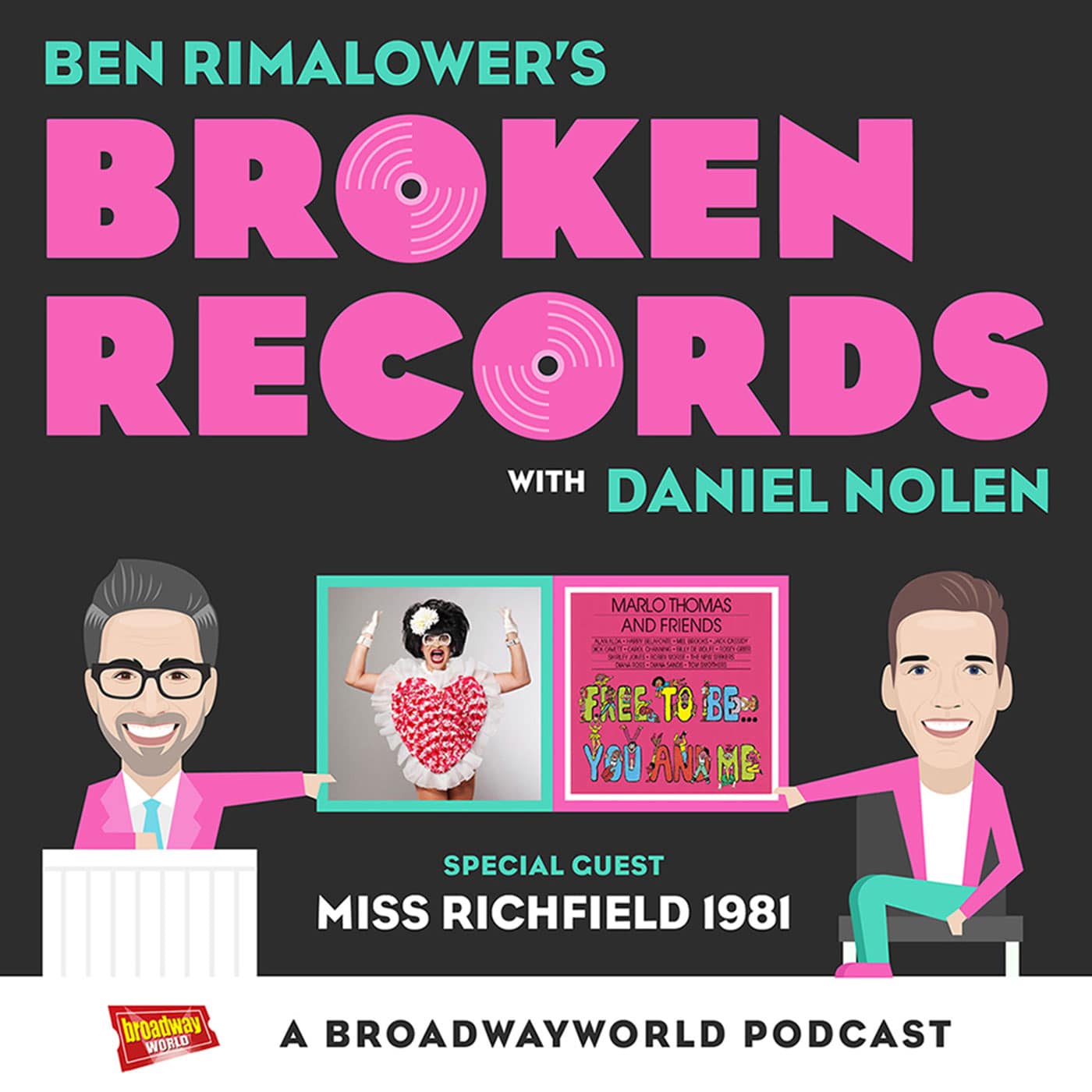 In this episode, Ben and Daniel talk to drag performer and national treasure Russ King (aka Miss Richfield 1981) about the 1972 album Free To Be… You And Me. They also discuss Varla Jean Merman, Divine, Jinkx Monsoon, Marlo Thomas, Alan Alda, Roboth Beach, Cherry Grove, The Triad, Vonda Kay Van Dyke, Virginia Christine, Pixie Aventura, and Hedda Lettuce. Miss Richfield talks about performance mishaps, working with an audience, and what it’s like returning to Provincetown year after year. In addition to her hilarious and acclaimed shows, Miss Richfield is also known as the TV spokesperson for the travel company Orbitz.