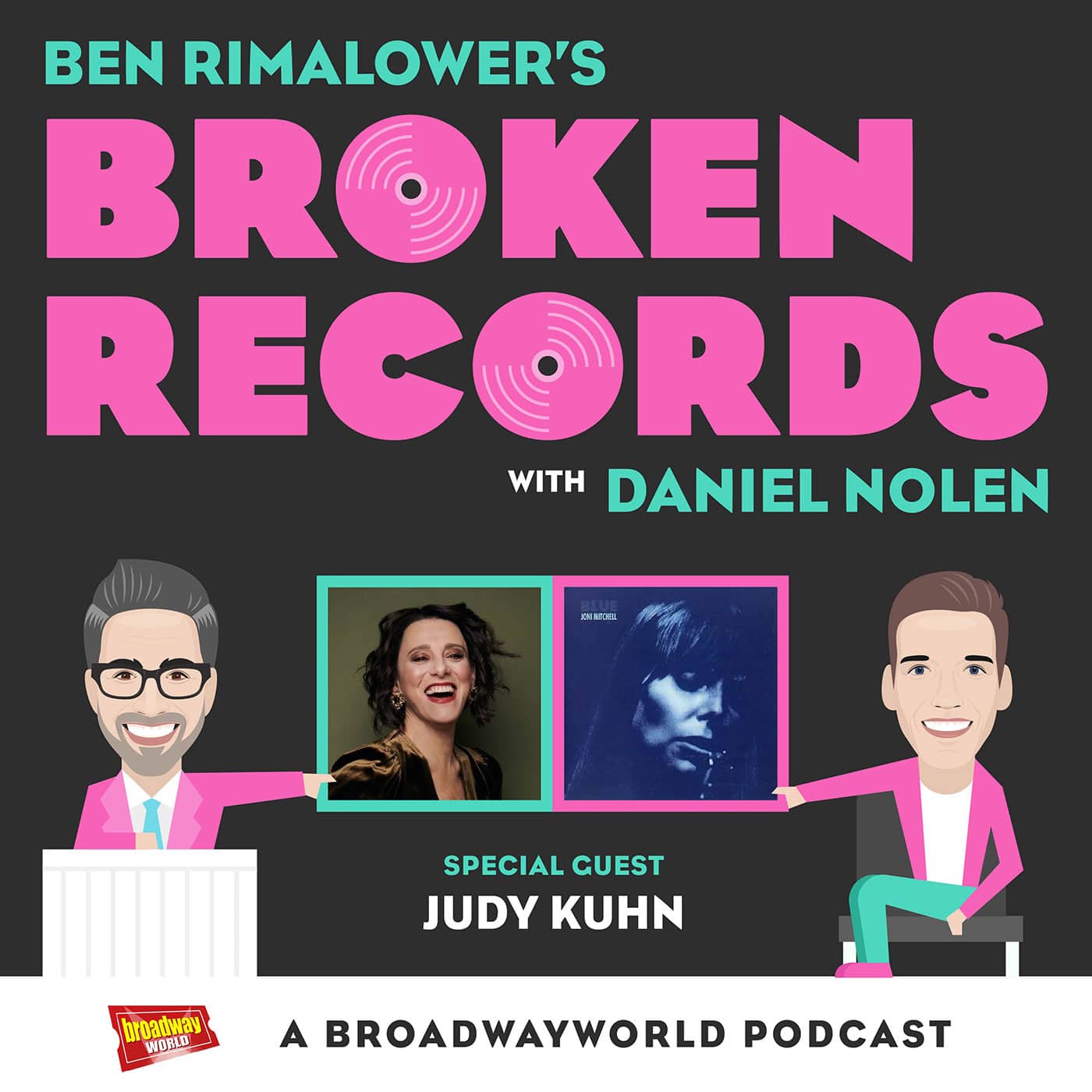 In this episode, Ben and Daniel talk to four-time Tony nominee Judy Kuhn about Joni Mitchell’s landmark 1971 album Blue. They also discuss Laura Nyro, Neil Young, Carole King, Bob Dylan, Mary Beth Piel, Betty Buckley, and Yul Brynner. Judy talks about her love for Joni Mitchell, what the album means to her, and how it inspired her career. She also talks about her vocal training and how she has healthily maintained her exquisite voice over the years. Judy has appeared in a number of beloved shows, including The Mystery of Edwin Drood, Les Misérables, Chess, She Loves Me, Sunset Boulevard, and Fun Home. She will also appear in Classic Stage Company’s upcoming Off-Broadway revival of Assassins. Judy sang the title song in the 1995 Disney film Pocahontas, including the Academy Award-winning song “Colors of the Wind.”