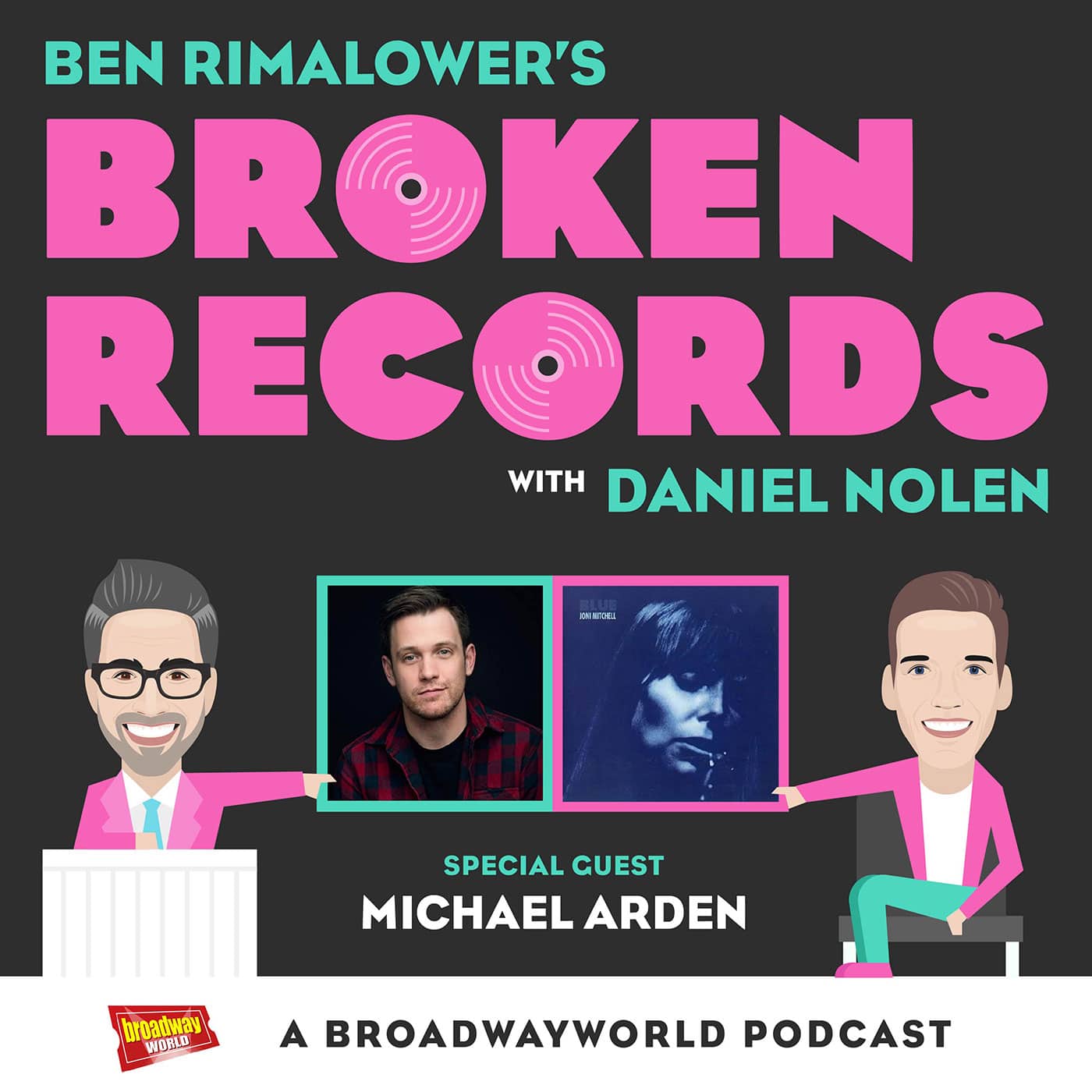 In this episode, Ben and Daniel talk to actor and director Michael Arden about Joni Mitchell’s 1971 album, Blue. They also discuss Audra McDonald, Ricky Ian Gordon, Follies, Alexandra Silber, Indigo Girls, Sara McLachlan, Shawn Colvin, Phantom of the Opera, Gillian Lynne, Ben Folds, Maggie Rogers, Lestat, Robyn, and Jan Maxwell. Michael talks about the emotional arc of Blue, and how Joni’s storytelling abilities influenced his own artistic career. Michael has appeared on Broadway in shows such as Big River and Bare, A Pop Opera. He also directed the hit revivals of Spring Awakening and Once On This Island.