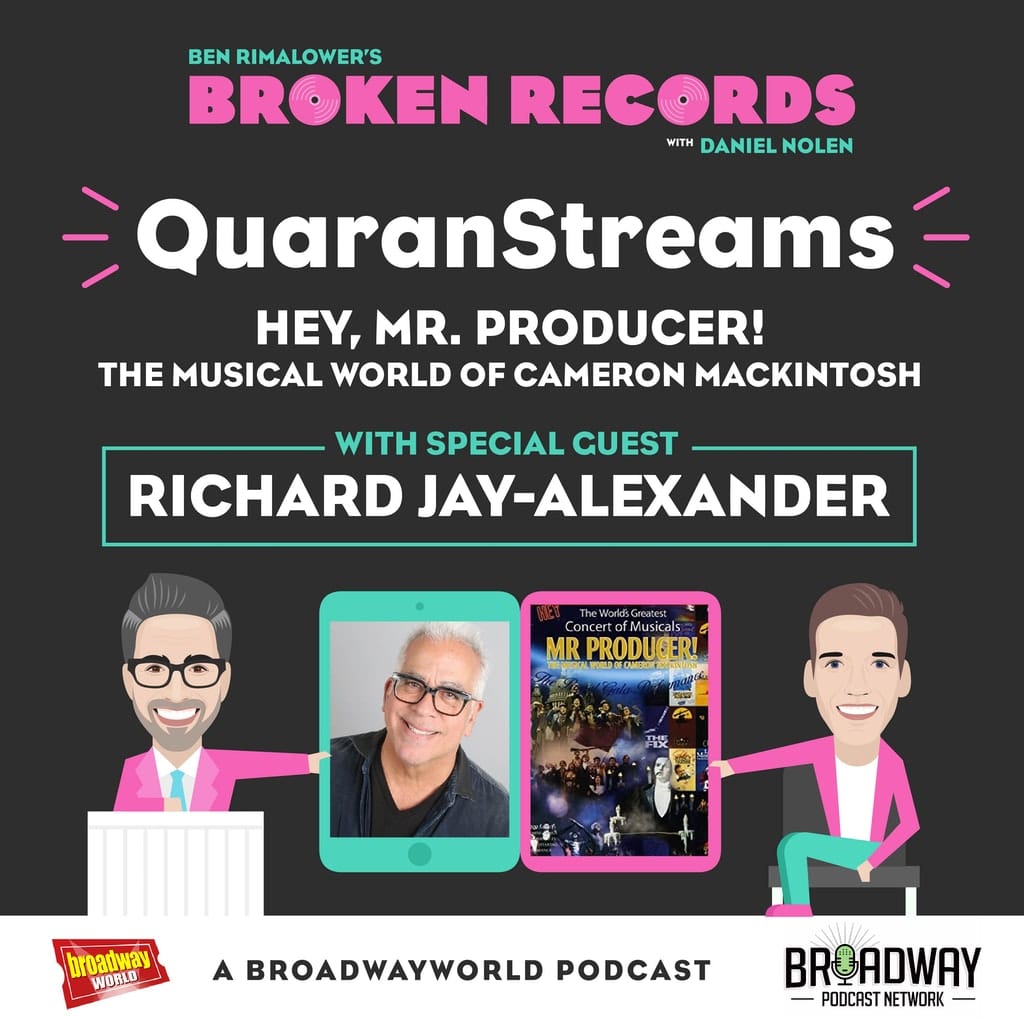 Richard Jay-Alexander served as Executive Director for the NYC office of producer Cameron Mackintosh and ran the North American operation for over a decade. Richard’s recent directorial credits include Les Misérables and Guys and Dolls, both at the Hollywood Bowl. He has also staged concerts for superstars such as Barbra Streisand, Bette Midler, Bernadette Peters, Brian Stokes Mitchell, and Kristin Chenoweth.