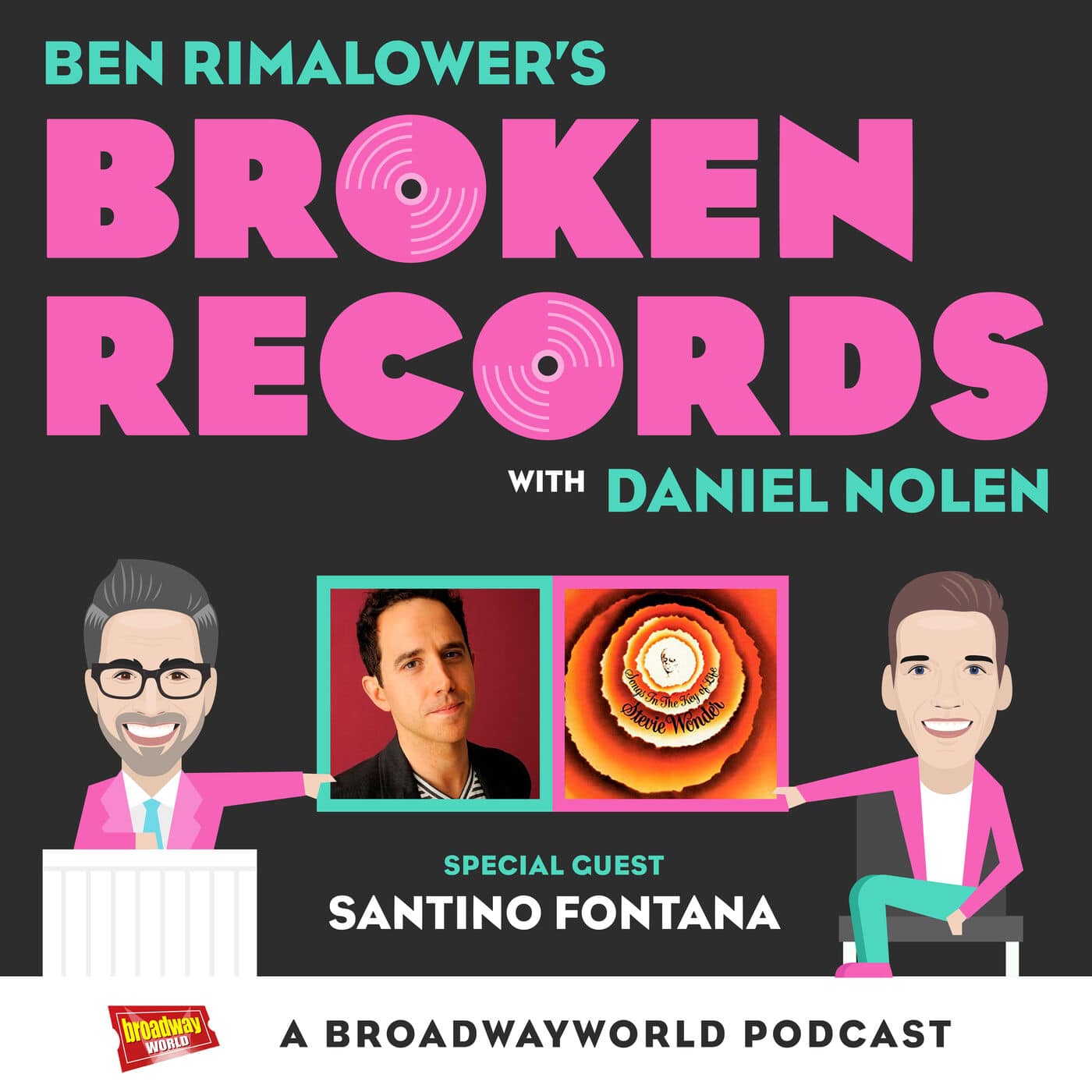 In this episode, Ben and Daniel talk to Tony-winning actor Santino Fontana about Stevie Wonder’s 1976 album Songs in the Key of Life. They also discuss Patti LuPone, Bernadette Peters, Ragtime, Anthony Newley, Joanna Gleason, Julie Halston, Anyone Can Whistle, Yul Brynner’s dressing room decor, and Ben’s love for Dickinson’s Witch Hazel Cleansing Wipes. Santino shares stories about high school musicals, onstage mishaps, and audition nightmares, and talks about his roles on TV shows such as Crazy Ex-Girlfriend and Mozart in the Jungle. Santino can be seen on Broadway as Michael/Dorothy in the smash hit musical Tootsie, currently running at the Marquis Theatre.