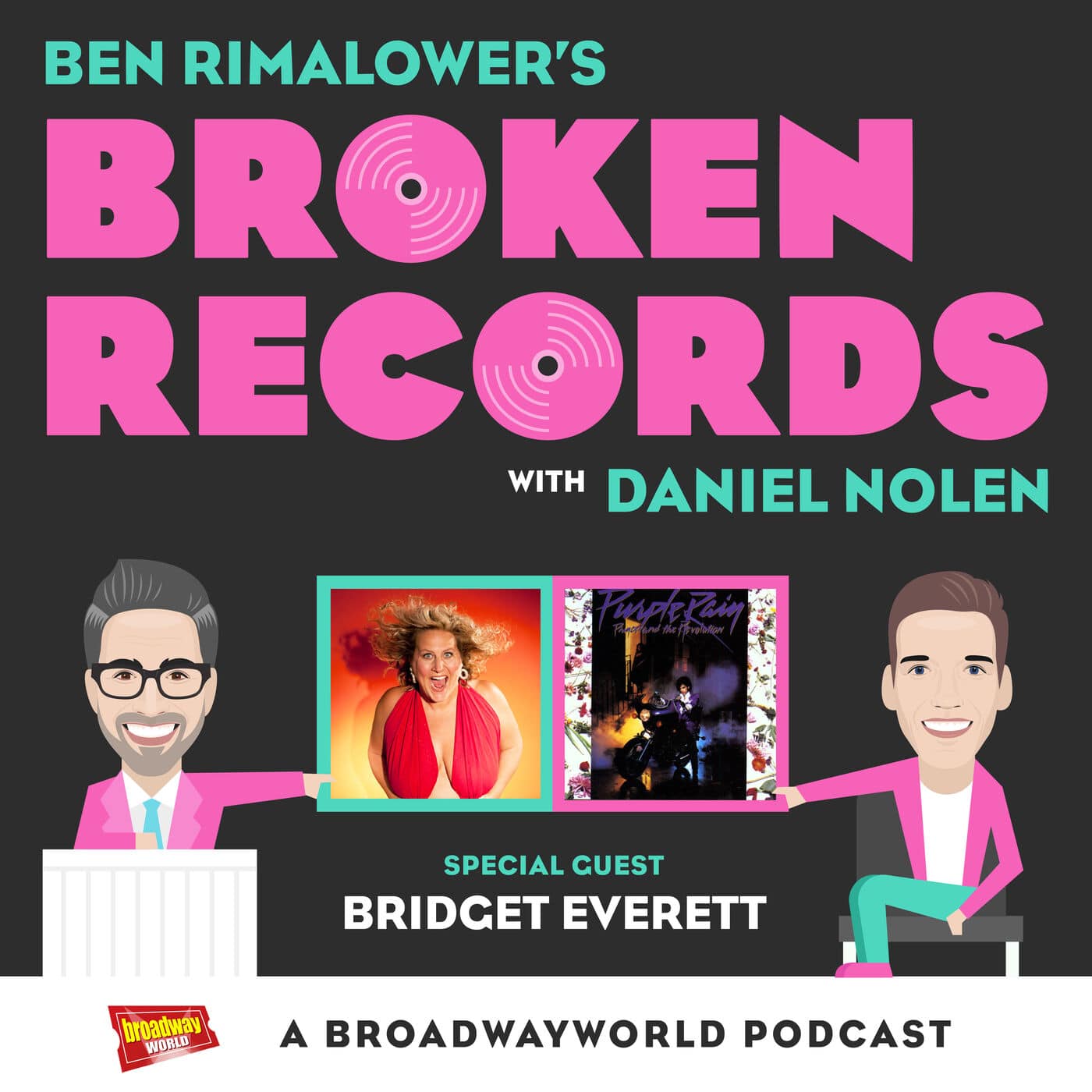 In this episode, Ben and Daniel talk to actress and singer Bridget Everett about Prince’s legendary 1984 album Purple Rain. They also discuss Bread, Barry Manilow, Bette Midler, Patti LuPone, Little Richard, Lillias White, The Life, Tina Turner, Kiki & Herb, Murray Hill, Allison Janney, Brooks Ashmanskas, RuPaul, karaoke, lowbrow brilliance, and finding solace in music. Bridget talks about growing up with six siblings and how she found her way from Kansas to New York’s electrifying downtown scene. Bridget can be seen in a number of TV shows such as Inside Amy Schumer, Lady Dynamite, Unbelievable, and Camping, as well as the upcoming AJ and the Queen on Netflix.