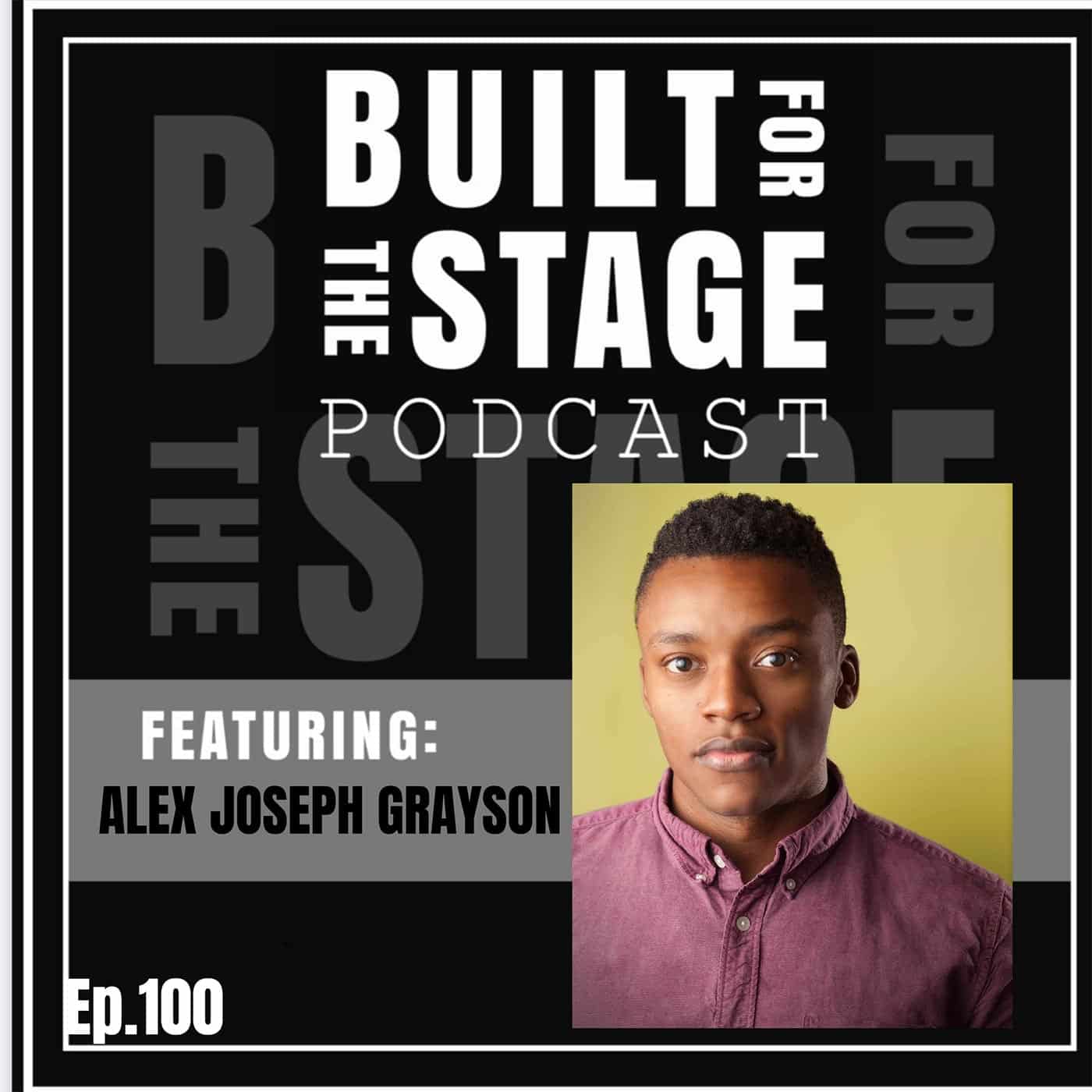 How does someone raised as a military kid end up on Broadway? Alex Joseph Grayson shares his journey with us of how he found theatre later in life but once he found it, he couldn’t be stopped.

Alex was always compelled to perform, putting on performances for family and friends anytime he found the chance, including random dance performances of “Thriller”! He was known as the class clown and had a vibrant personality, but that didn’t transfer into a career in theatre for quite some time. He first lived in India during his senior year of high school with his family and then pursued a career in nursing.

But, after taking one acting class at a community college, a spark was lit inside Alex’s heart that couldn’t be put out. He knew he was made for the stage. He pursued a degree in theatre and then began auditioning in New York where he booked a contract with Disney Cruise Lines. After several back and forths from NYC to ships, Alex shares with us of being in the right room at the right time and landing his Broadway Debut in A Bronx Tale.

The journey hasn’t always been easy, and Alex gives great insight into the decisions you must make for yourself as an actor. Do you want to travel? Do you need to put down roots? Where do you belong? All of these questions led Alex to where he is today.

Alex Joseph Grayson can be seen soon on The Asolo stage in Sarasota, Fl in the musical Camelot!