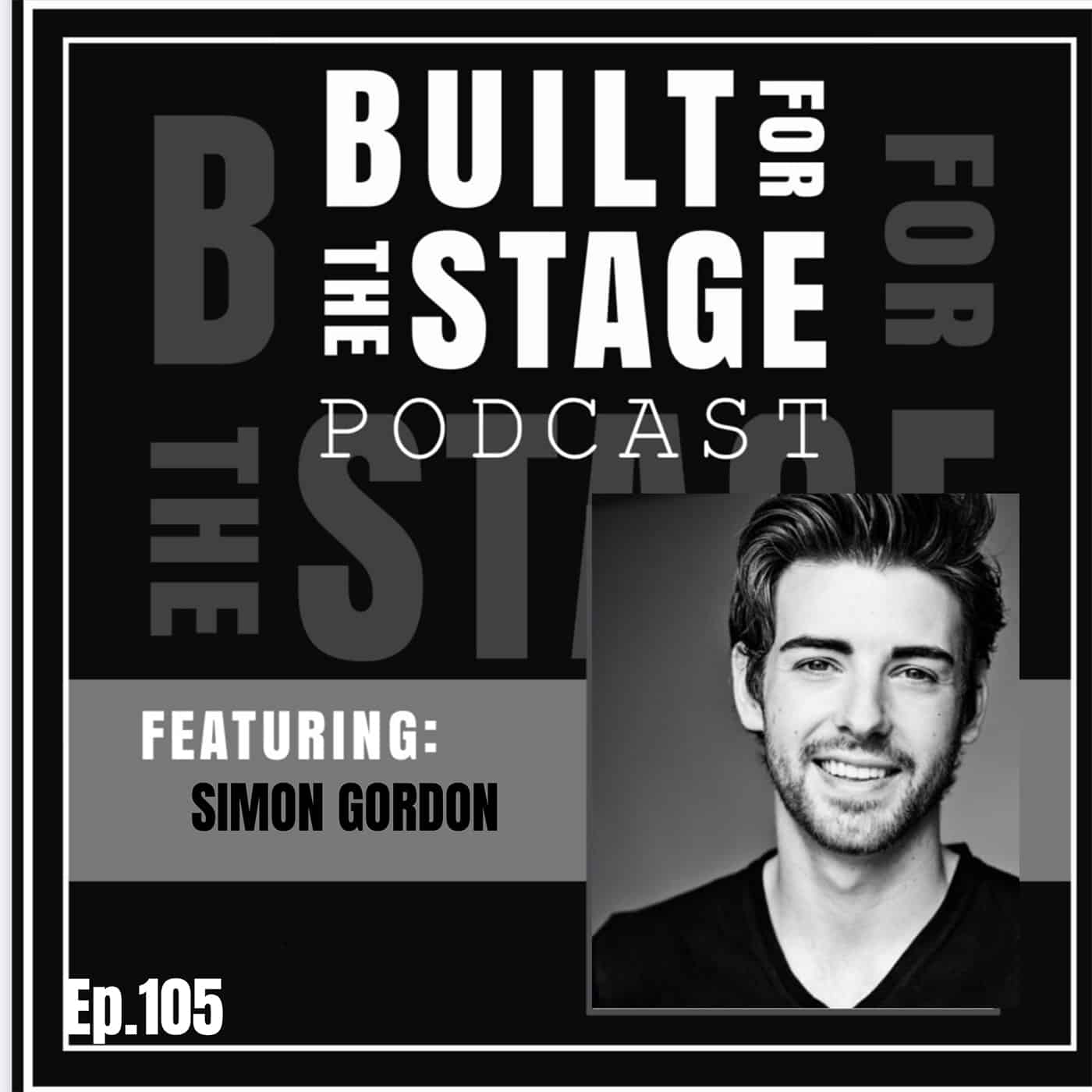 Joining us from the West End on today’s episode is Simon Gordon! We are so excited to be talking to him about his upcoming role in the UK tour of Heathers the Musical.

Simon always wanted to be an actor, but he didn’t start his theatre career as many people do by going to college and studying the craft. Instead, he went to school to study law! He was in his third year of law school when he auditioned for Andrew Lloyd Webber, and that is when he knew he wanted to be doing theatre as a career.