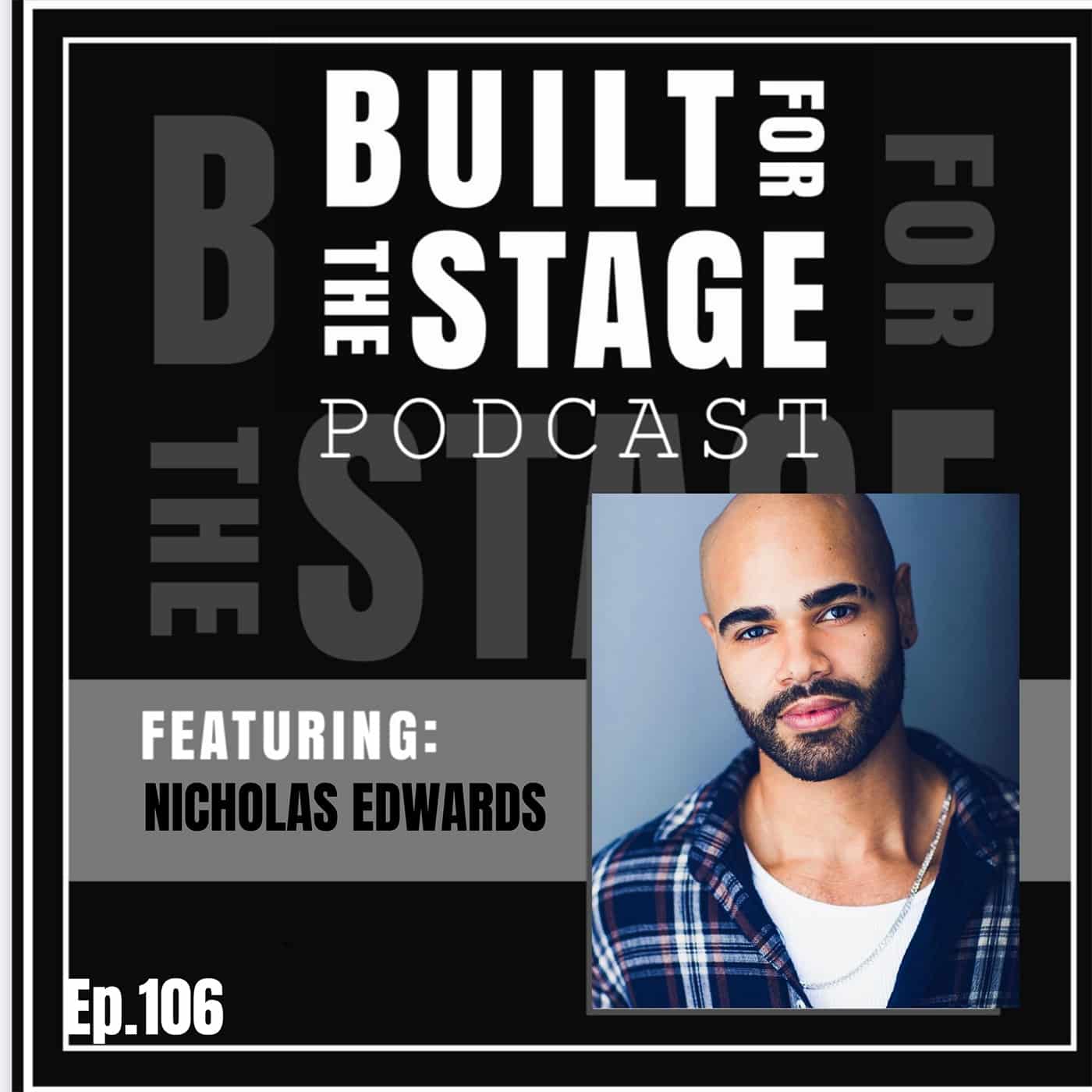 You don’t have to wait for anyone to tell you to do something”…and that is exactly what has happened in Nick’s life over the past few months! When the quarantine shut down his upcoming opportunity to take on his first principal role on Broadway as Kristoff in Frozen, Nicholas knew he had to continue to find ways to make art. But there were no auditions and seemingly no theatre! And then comes along the theatre company Out Of The Box Theatrics, whose goal it has been to tell stories in a very different way than the traditional approach to new and classis works. The concept began to brew of creating a livestream version of The Last Five Years the musical, staged in an actual NYC apartment.

Fast forward a few months, and it has become one of the most well-produced pieces of theatre that has come to audiences during this interesting time where theatre has been hard to find. Nicholas is no stranger to the stage, as he was an understudy for Kristoff in Disney’s Frozen on Broadway, as well as the national tour of Les Miserablés. We know that you will love his voice and presence in The Last Five Years and we cannot wait to see where he goes next!