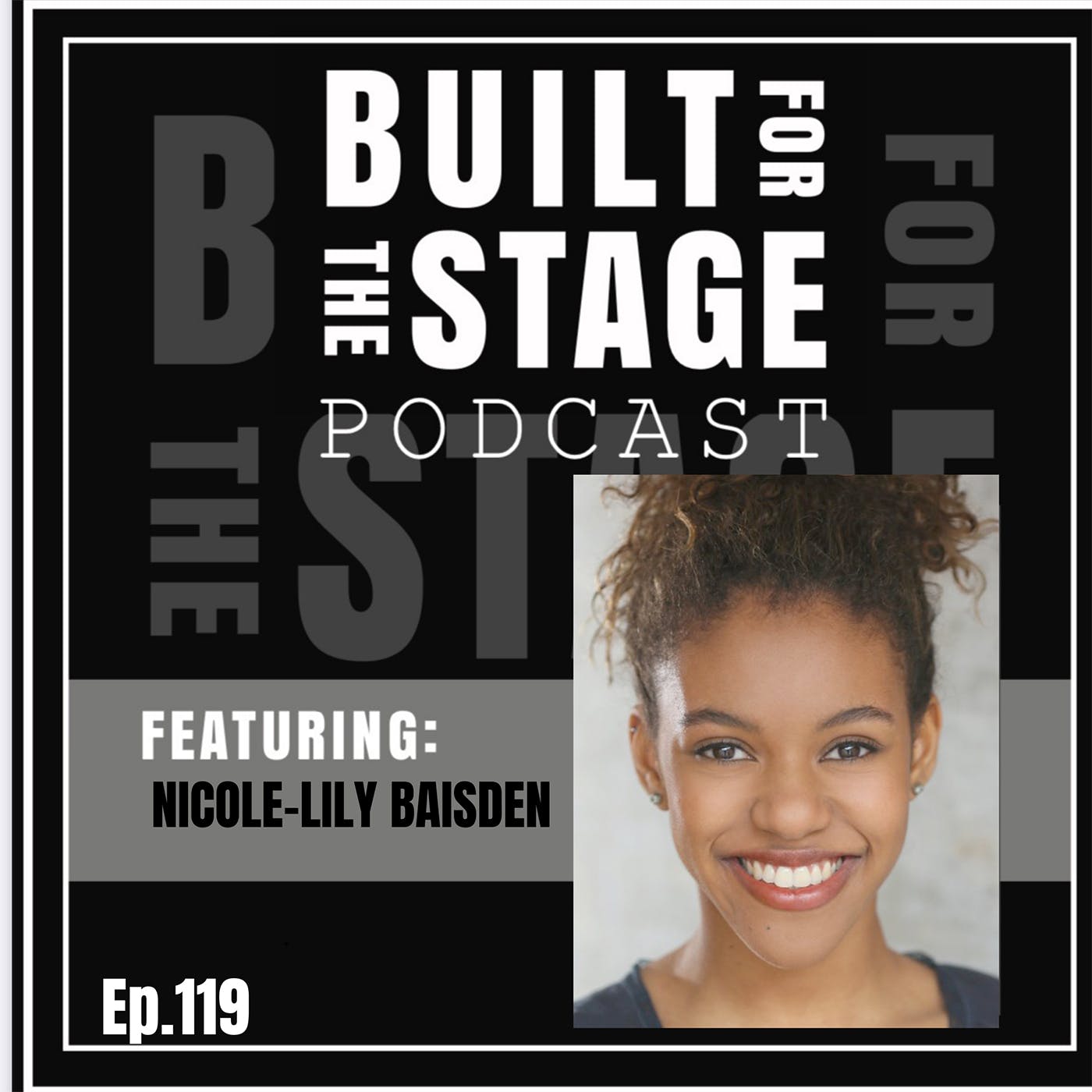 Nicole-Lily joins us as she prepares to take the West End stage in Anything Goes as Hope Harcourt at the Barbican, starring alongside the Broadway legend, Sutton Foster. Nicole-Lily has only recently graduated from Arts Education Schools in 2019, but is already becoming a seasoned theatre professional. She went directly to the UK and International tour of Book of Mormon after graduating in 2019, playing the role of Nabulungi.

She has experienced theatre in very different forms over the past two years, as she was a part of several projects through the pandemic such as BBC’s Musicals: The Greatest Show and a production of A Christmas Carol. We are excited to continue following along on her journey as she takes the stage, again and again!