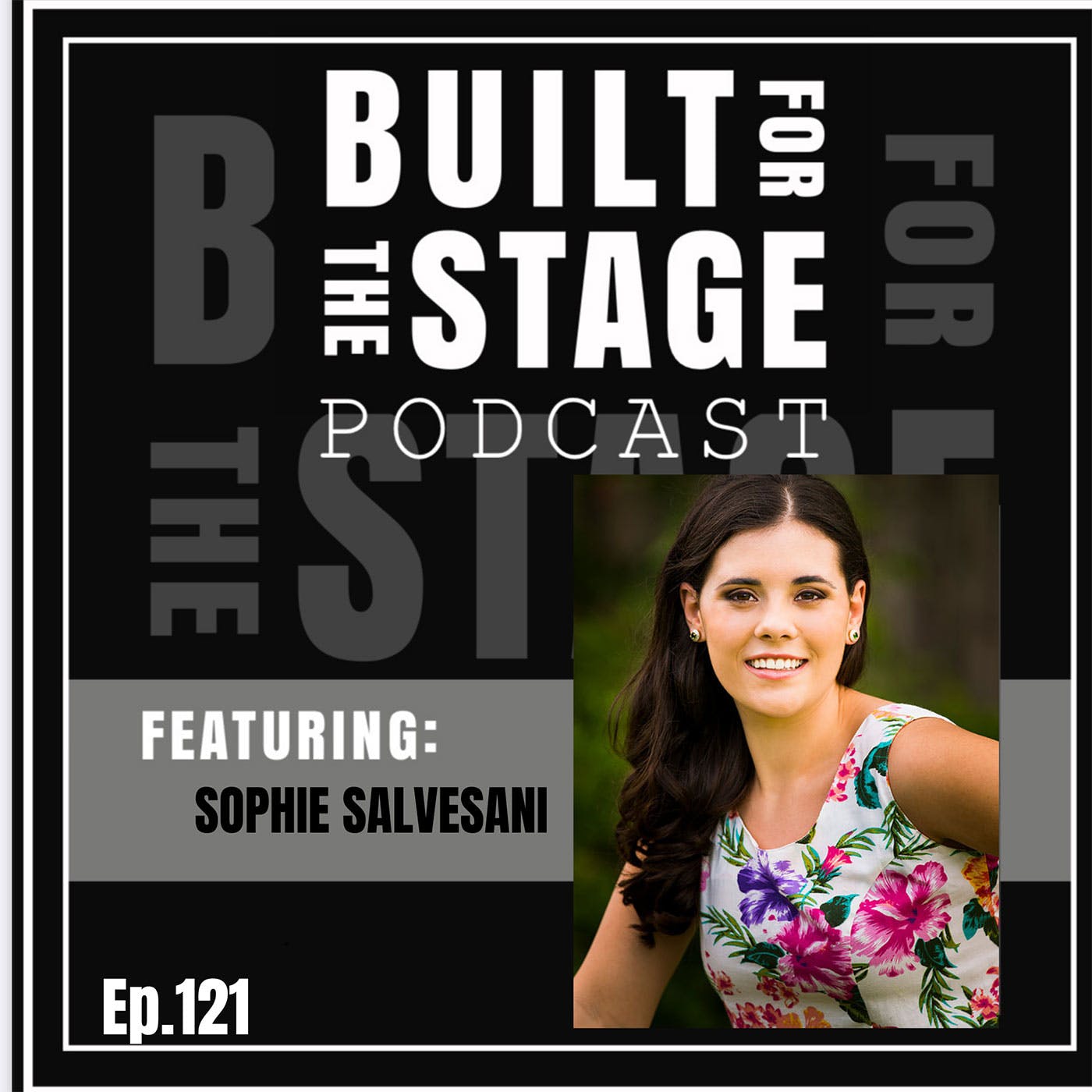 This week, we are joined by a young but shining star, Sophie Salvesani. Sophie has been intently studying music and performance since she was a young girl growing up in Ipswich and Brisbane. She then went to perfrom multiple leading roles in community theatres around the Queensland area, such as Christine in The Phantom of the Opera, Cosette in Les Misérables and Mabel in The Pirates of Penzance.

Sophie then debuted her first professional role when she played the role of Maria in Opera Australia, GWB Entertainment and BB Group’s touring production of West Side Story. Two years later, she is revisiting this iconic role in the touring company visitng both Perth nad Brisbane.