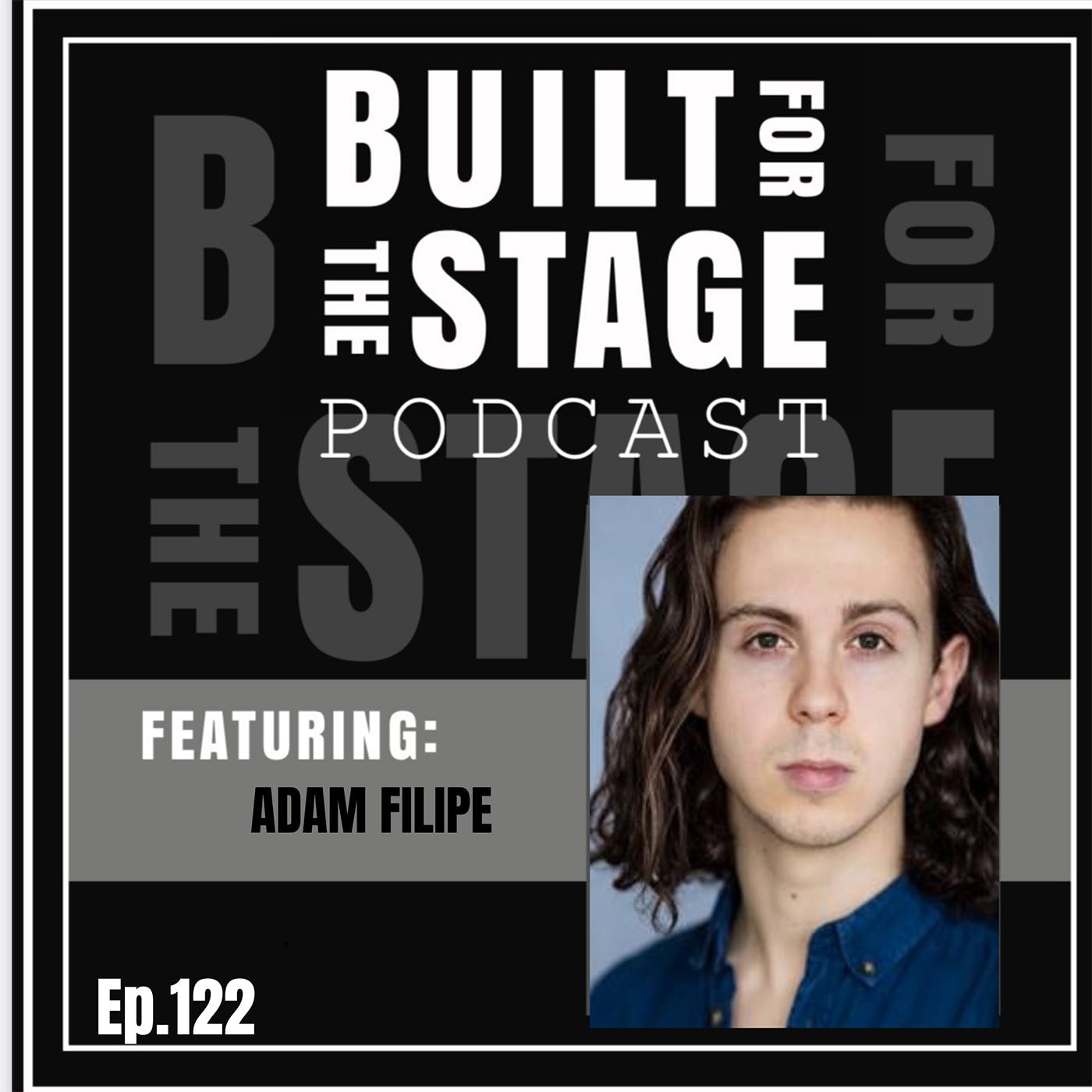 After going into quarantine and being unsure of what the future holds, Adam Filipe recognized one of his true loves was more than performing, which was self defense practice. He started as a kickboxer in martial arts at the age of four years old, and in the pandemic, it came back to the surface as something that he wanted to focus on. He is the fight captain for The Prince of Egypt on West End, but he said there was still something missing.

He began by getting his license in self defense, and then began offering classes to others who might want to learn! Now, he has a personal side hustle business as well as being a part of the original cast of The Prince of Egypt, and he shares his insight of taking that dream and turning it into reality.