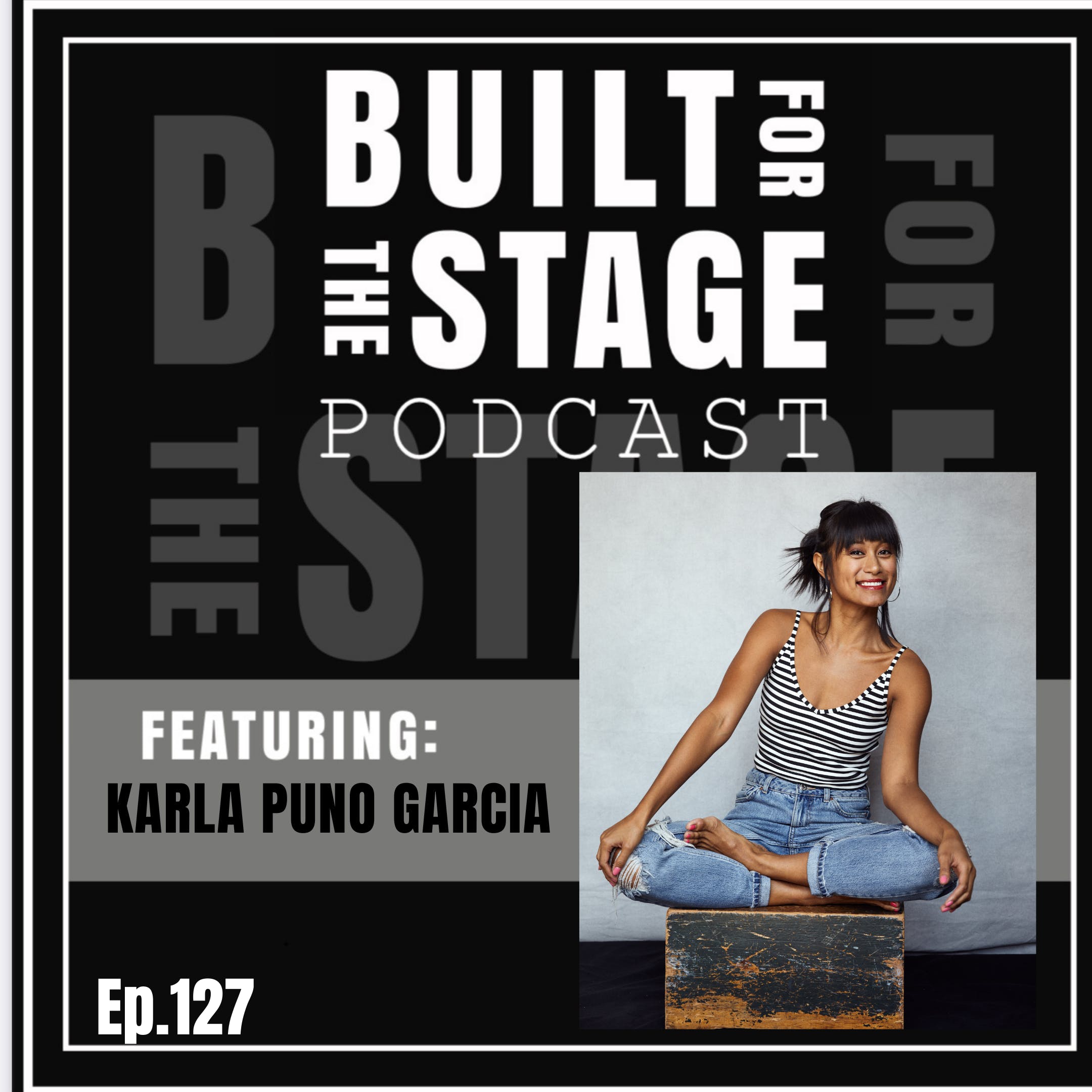 Karla has performed on several television programs, films, National Tours, and Broadway shows – the most recent being Hamilton: An American Musical, in which she was a swing for four years. She is now making huge name for herself as a choreographer, teaches at Steps and Broadway Dance Center regularly and has several upcoming projects she will be working on. Karla was recently hired to create additional choreo for the new Netflix film Tik TIk Boom that is being directed by Lin Manuel Miranda. She shares with us that she booked gigs by being willing to do tons of passion projects. Sometimes you just have to keep putting yourself out there and making work for yourself.