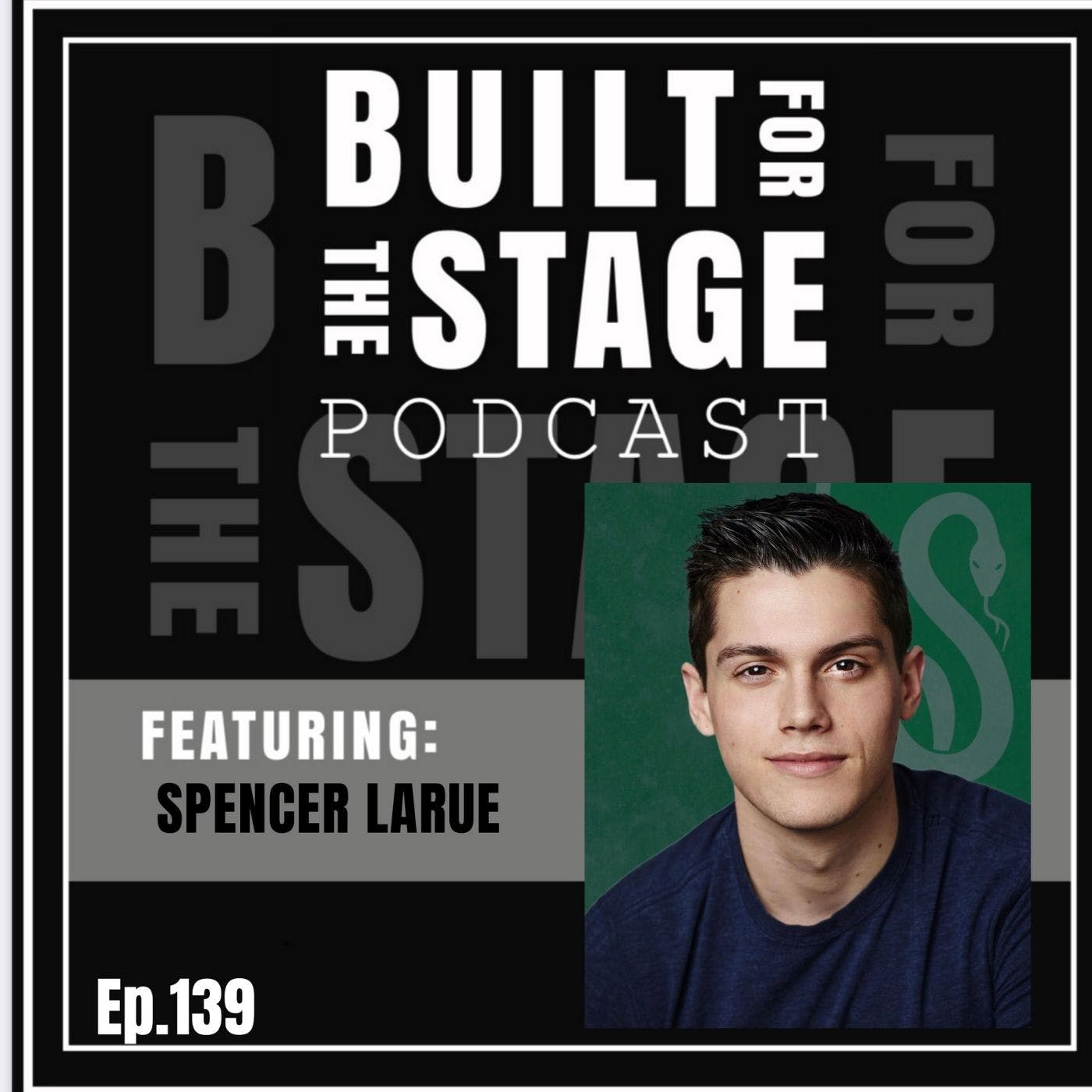 Spencer LaRue is currently a swing in Harry Potter and the Cursed Child on Broadway. Spencer is a Florida native and will graduate from The University of Michigan in May of 2019 with a B.F.A. in Musical Theatre. Throughout his four years at Michigan, he has performed in five main stage productions including the World premiere of One Hit Wonder directed by Hunter Foster.

Regionally Spencer has performed with Connecticut Repertory Theatre in Newsies (Finch) which was choreographed and directed by Christopher d’Amboise and Disaster! starring Seth Rudetsky (Ensemble). He has also been seen on stage in Sacramento with Broadway at Music Circus in Newsies (Romeo) which featured the original Broadway choreography for the first time since the tour closed.

When Spencer isn’t performing, he spends his time at the gym or with friends. He enjoys traveling and exploring new places while trying all of the food he can get his hands on.