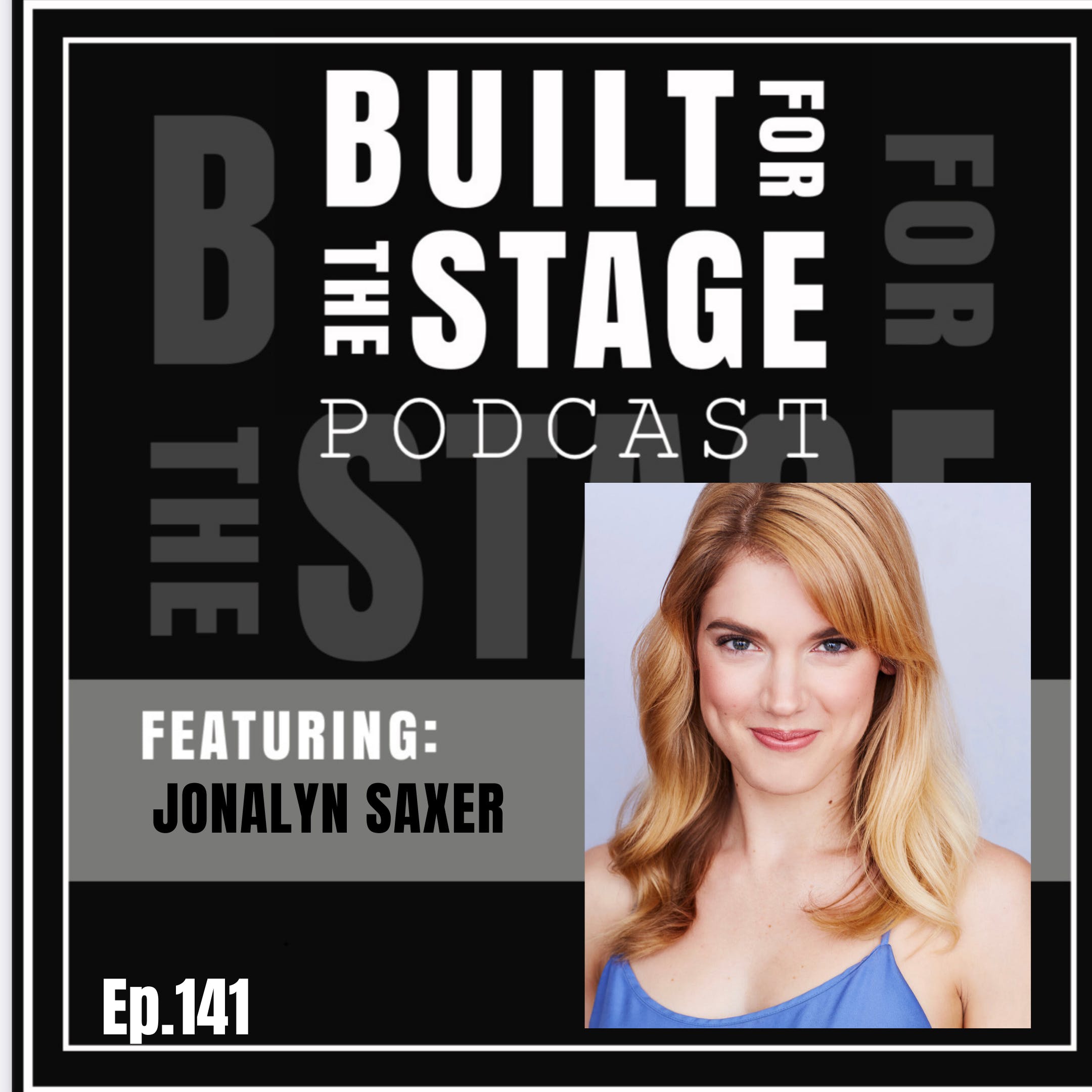 Jonalyn Saxer is currently starring as Karen in the first national tour of Mean Girls after appearing in the original Broadway cast in the ensemble and as an understudy for Karen, Cady, and Regina. She is a Jet girl in the West Side Story movie remake directed by Steven Spielberg. Other Broadway credits include Cats, Holiday Inn, Honeymoon In Vegas, and Bullets Over Broadway. Other credits include Moonshine: That Hee-Haw Musical and Gotta Dance (now known as Half Time). Regionally, she was seen as Peggy Sawyer in 42nd Street at The Muny, and has performed at other theaters including Pittsburgh CLO, Maine State Music Theater, and the Fingerlakes Theater Festival. Proud graduate of Syracuse University.