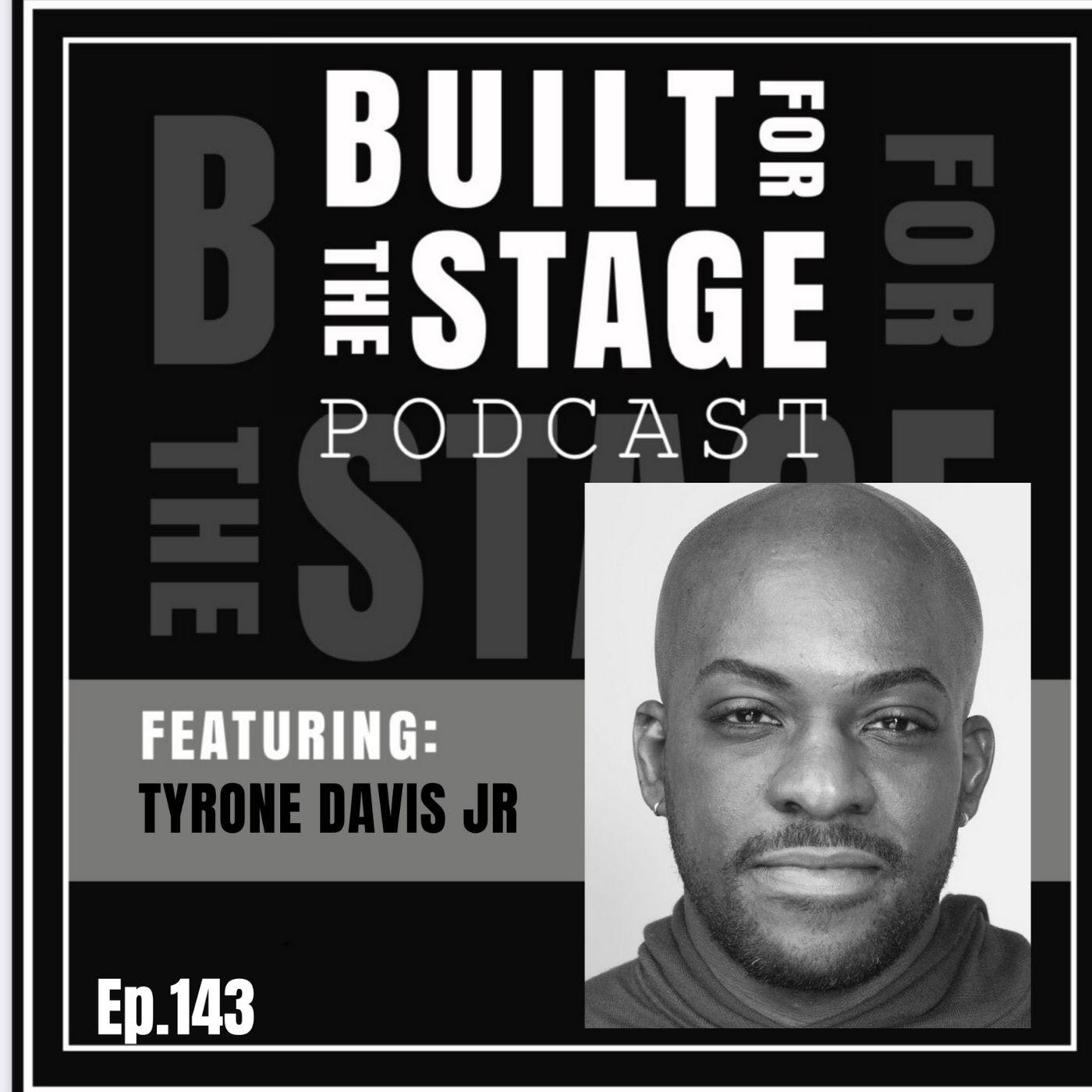 Tyrone Davis Jr stepped into the role of Ogie in Waitress after having performed as an ensemble member and understudy in the production since 2017. Before the shutdown, he was last seen in the off-Broadway revival of The Unsinkable Molly Brown, helmed by Kathleen Marshall and starring Beth Malone. Tyrone originated the role of Ronny Lule in the 2015 off-Broadway production of Invisible Thread. He also toured the country in the first national tour of Shrek The Musical, directed by Jason Moore.

In this episode we chat making the character Ogie, mental health, Nickelodean in the 90’s and more!

broadwaypodcastnetworkcom.kinsta.cloudhttps://builtforthestage.com/subscribe – $1 coaching for your first month + unlocking a 20% discount code on apparel!