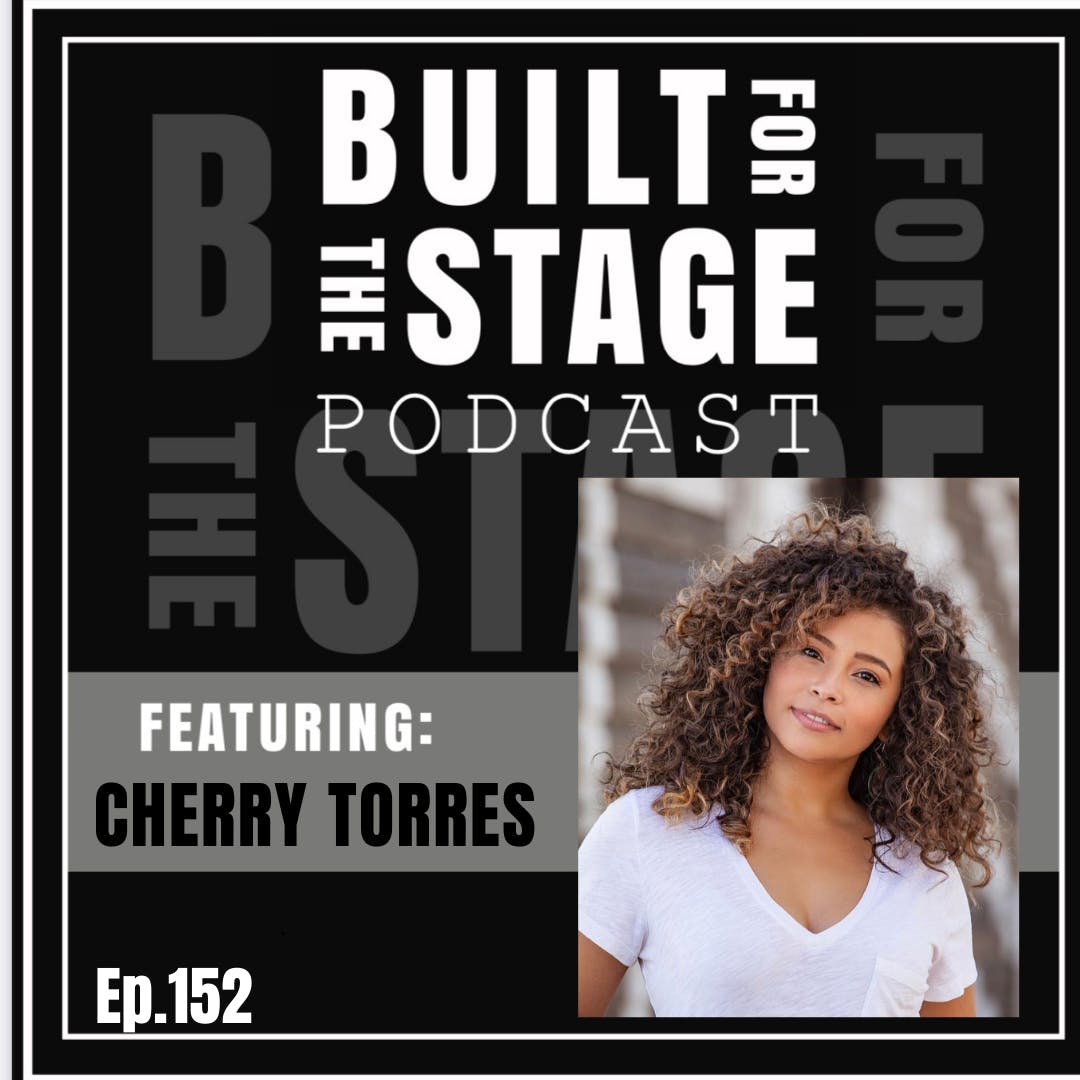 Cherry Torres is currently touring the country with Hamilton as the Angelica, Eliza, and Peggy cover!

Originally from San Juan, Puerto Rico, Cherry Torres has been performing professionally since the age of 10. After graduating Berklee College of Music, she went on to travel the world singing and acting in multiple shows aboard various cruise lines including Disney Cruise lines and Celebrity Cruises. Following her time at sea, she went on to star in multiple regional productions. Some of her favorite credits include “Smokey Joe’s Cafe” (Brenda), “Rock of Ages” in Chicago’s Drury Lane theater where she played Sherri, and “In the Heights” at the John W. Engeman Theater where she portrayed the role of Nina and was nominated for a BroadwayWorld Regional Award. At the moment, she is touring the country with the 1st national tour of Hamilton as a cover for Angelica, Eliza….and Peggy.

Alongside performing, Cherry has a passion for teaching and sharing the knowledge she’s acquired throughout the years with kids, teens, and adults alike. After doing various master classes, workshops, and summer camps throughout her time with Hamilton, she began offering one-on-one coaching and audition prep for people of all ages. She continues to help her students gain confidence and feel more comfortable in audition settings.