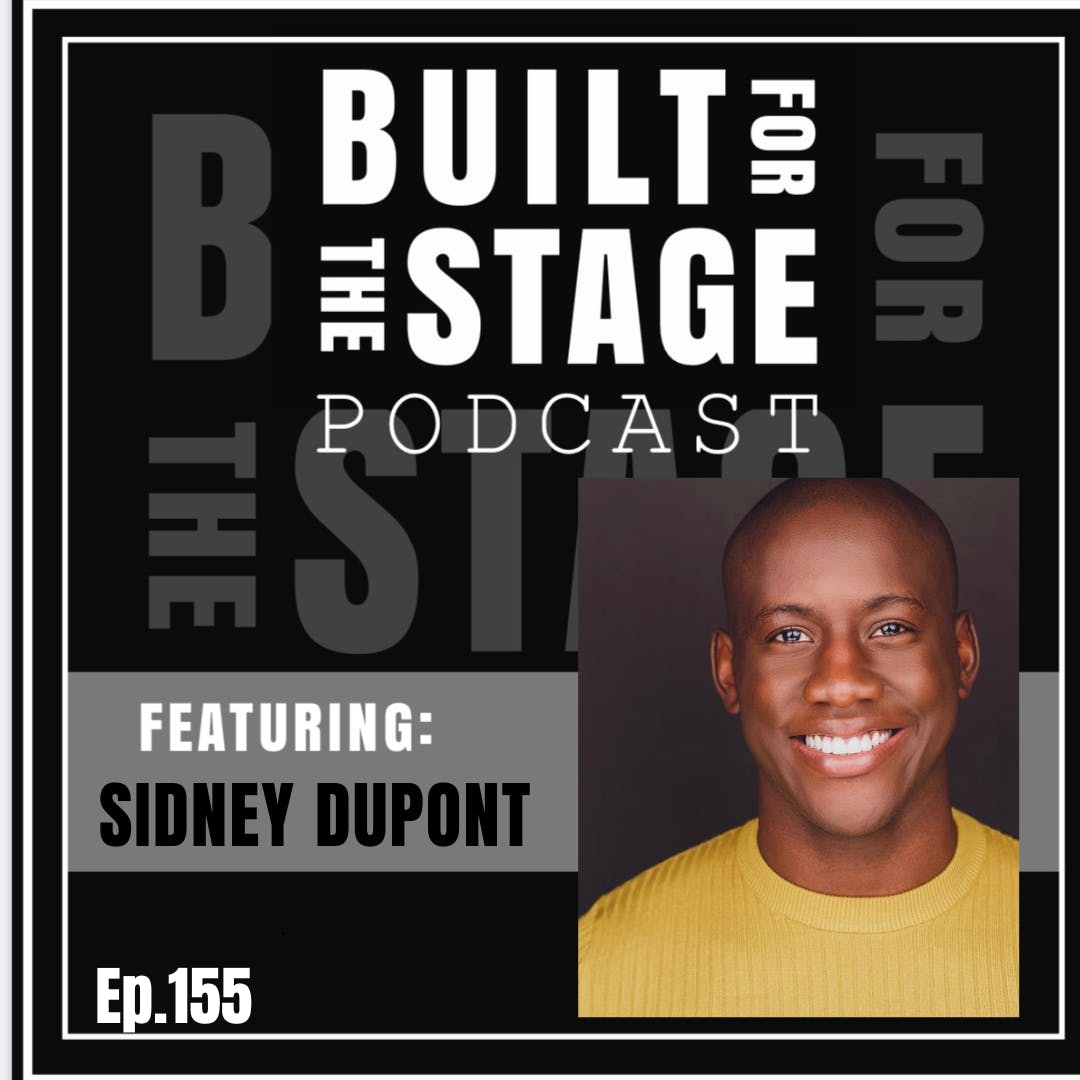 Sidney is now starring in the new Broadway show, Paradise Square! Sidney is humbled to bring this character and powerful story to the stage. DuPont was last seen in Beautiful: The Carole King Musical on Broadway, as well as the 1st National Tour and Australian Company. Some other favorite National Tours include: Memphis: the Musical and A Chorus Line. DuPont has also appeared in regional productions including the world premiere of Paradise Square (Berkeley Rep.), Man of La Mancha (The Shakespeare Theater), In the Heights (The Geva Theater), and Gypsy (North Carolina Theater). Television: FBI: Most Wanted (CBS). In recent years, DuPont has also stepped behind the scenes as a director, editor, cinematographer, and award-winning screenwriter. A gigantic thank you to my incredible family, friends, and agents, you all inspire me daily. Who am I?…I am the conclusion of my Ancestors’ story and I am the prologue to my descendants wildest dreams.