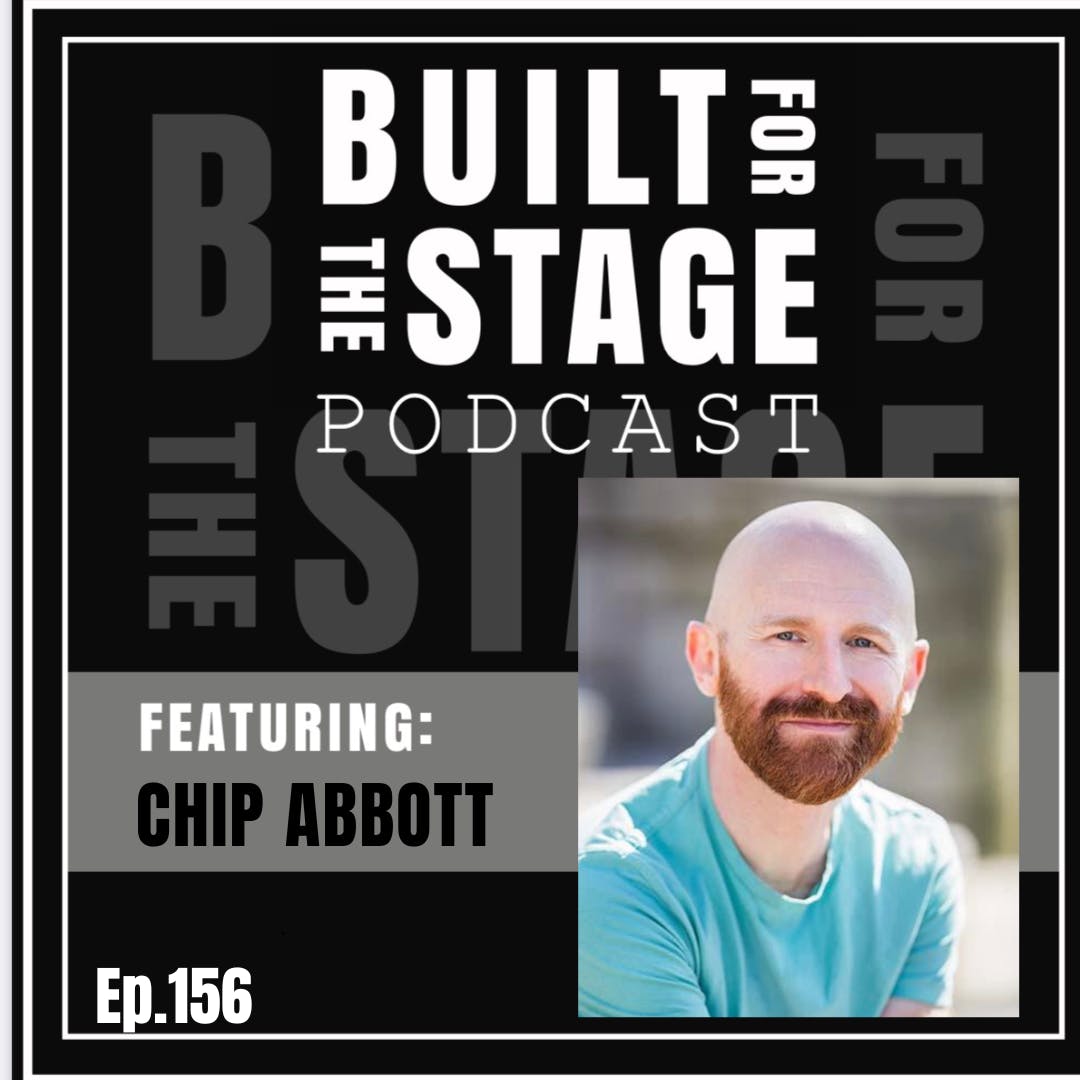 Chip Abbott is a NYC based choreographer, director, and dancer who’s performance career spans the worlds of concert dance, commercial dance, and Broadway. Chip served as assistant choreographer, dance captain, and swing to Emmy Award winner Joshua Bergasse on the Broadway Revival of On The Town (Tony nominee for best choreography) and he was also seen on Broadway in Charlie and the Chocolate Factory.

His choreography was most recently seen at ACT of CT in their world premiere of a newly adapted version of Working, under the artistic advisement of Stephen Schwartz. As a director, Chip created two IAAPA Brass Ring Award winning shows Dance, Dance, Dance, Heartbeat (Best Theatrical Production Worldwide) and The Enchanted Journey (Most Creative Christmas Show) both produced by RWS Entertainment Group at HersheyPark. Chip has directed numerous shows for HersheyPark and Azamara Club Cruises in addition to choreographing for Step One Dance Company on Holland America Line and The Little Mermaid at Red Mountain Theatre Company.

Also, if you are curious, here’s a preview of season 1 Gilded Age. Excited to be back for season 2!

Try a Free Trial of BFTS and work 1 on 1 with Coach Joe!