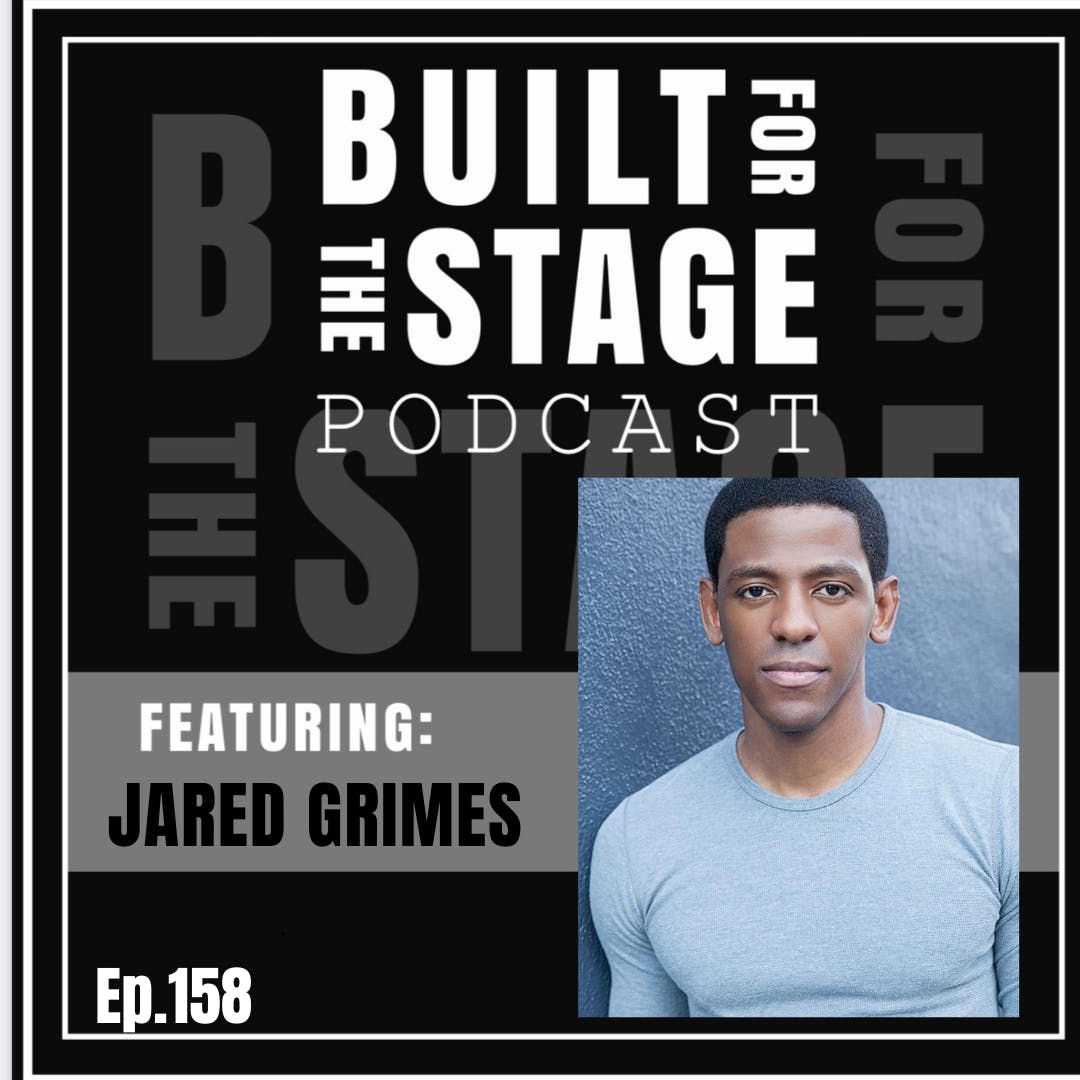 Jared Grimes steals scenes as Eddie Ryan, Fanny’s (played by Beanie Feldstein) faithful friend and confidant. Associated Press called him “a bright spark of talent and energy” and Deadline applauded Jared with “delivering the show’s real star turn in a crowd-pleasing tap dance routine.” In addition to FUNNY GIRL, Eddie is well-known as the cult leader, Adrian Shannon, on the Netflix hit, MANIFEST which is currently filming its 4th season.

He started out dancing in the subway when he was 16 before he landed a gig as a backup dancer for Mariah Carey (check out his NY Post story here). When he was just 24, Jared became the youngest solo choreographer in Cirque du Soleil history for his theatrical show, Banana Shpeel. Jared has also choreographed several musicals, most recently including The Tap Dance Kid, at the NY City Center in February. Additional Broadway credits include A Soldier’s Play and After Midnight.