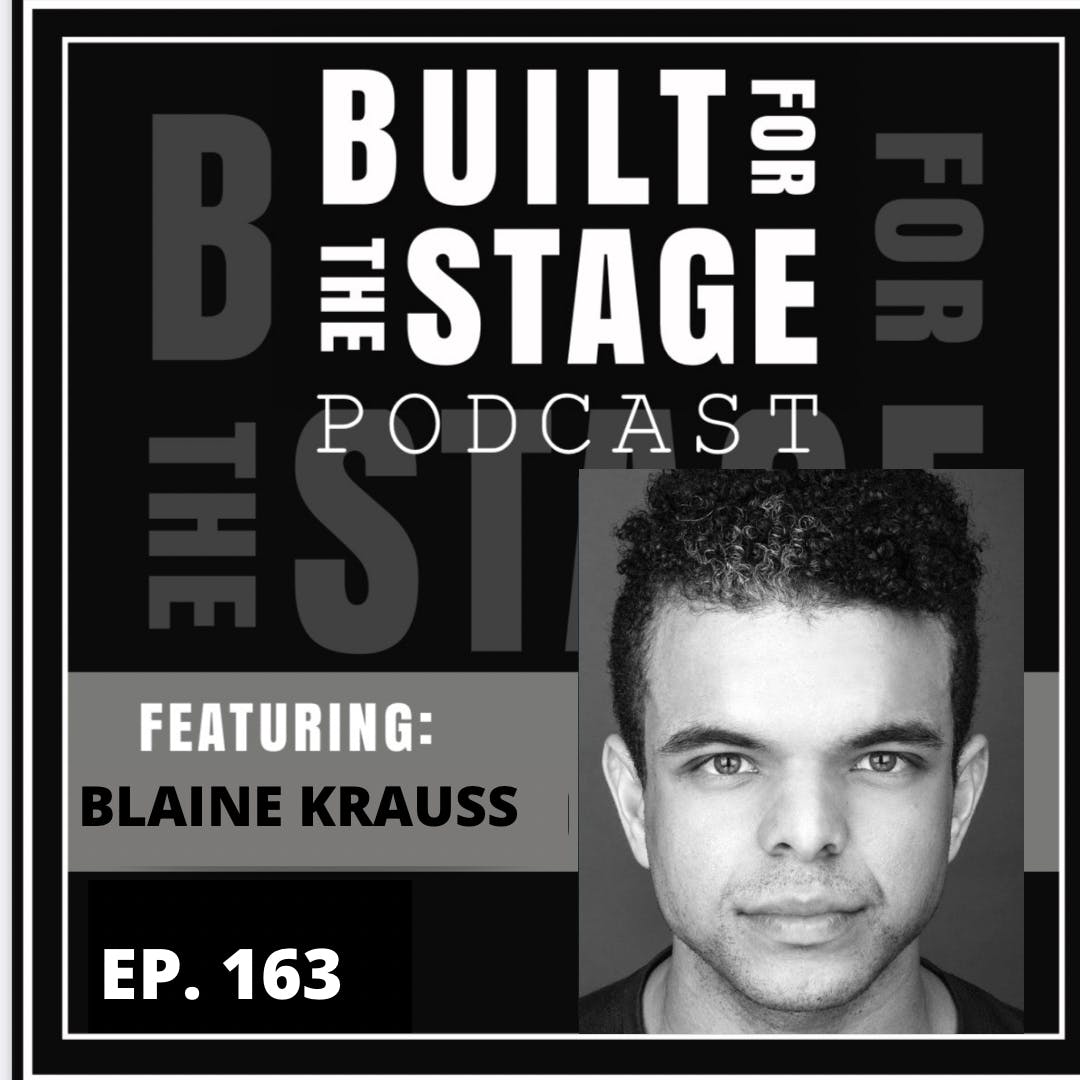 Blaine Krauss is currently appearing in the National Tour of “Hamilton” as the standby for both Hamilton and Burr. To join Blaine’s fitness challenge on July 5th (we also will be doing it again later in July) DM us @builtforthestage on IG and just say that you’re in for Blaine’s challenge! 😉

Blaine was thrilled to be part of the second season of “Pose” which he filmed while appearing in “The Cher Show” on Broadway. He starred as ‘Lola’ in “Kinky Boots” shortly after making his Broadway debut in the smash hit “Natasha, Pierre and the Great Comet of 1812.” Blaine traveled the world as ‘Simba’ in “The Lion King” and starred in the Radio City Summer Spectacular. Blaine regularly performs with symphonies around the globe and is a regular performer at Feinstein’s/54 Below. His talents led him in 2011 to be a feature performer for the largest Commemoration of 9/11 outside of the U.S at the Trocadero in Paris, France. In 2010 he was selected to be 1 of 20 Presidential Scholars in the Arts by the White House and Presidential Scholar Commission. This venture led to having met President Obama and concluded with a performance at the Kennedy Center in Washington D.C. He was selected to be the Feature Vocalist at the 2010 July 4th Celebration at the US National Archives; was a selected participant at the International Fringe Festival in Edinburgh Scotland. His theatrical credits include Godspell and Spelling Bee at the West Virginia Public Theatre, Evita, Into the Woods, Civil War, Make Me A Song, Chess and Jean Valjean in CCM’s Les Miserables. Blaine is a mentor on the faculty of Spot-On Arts Academy and a proud graduate of the University of Cincinnati College-Conservatory of Music.