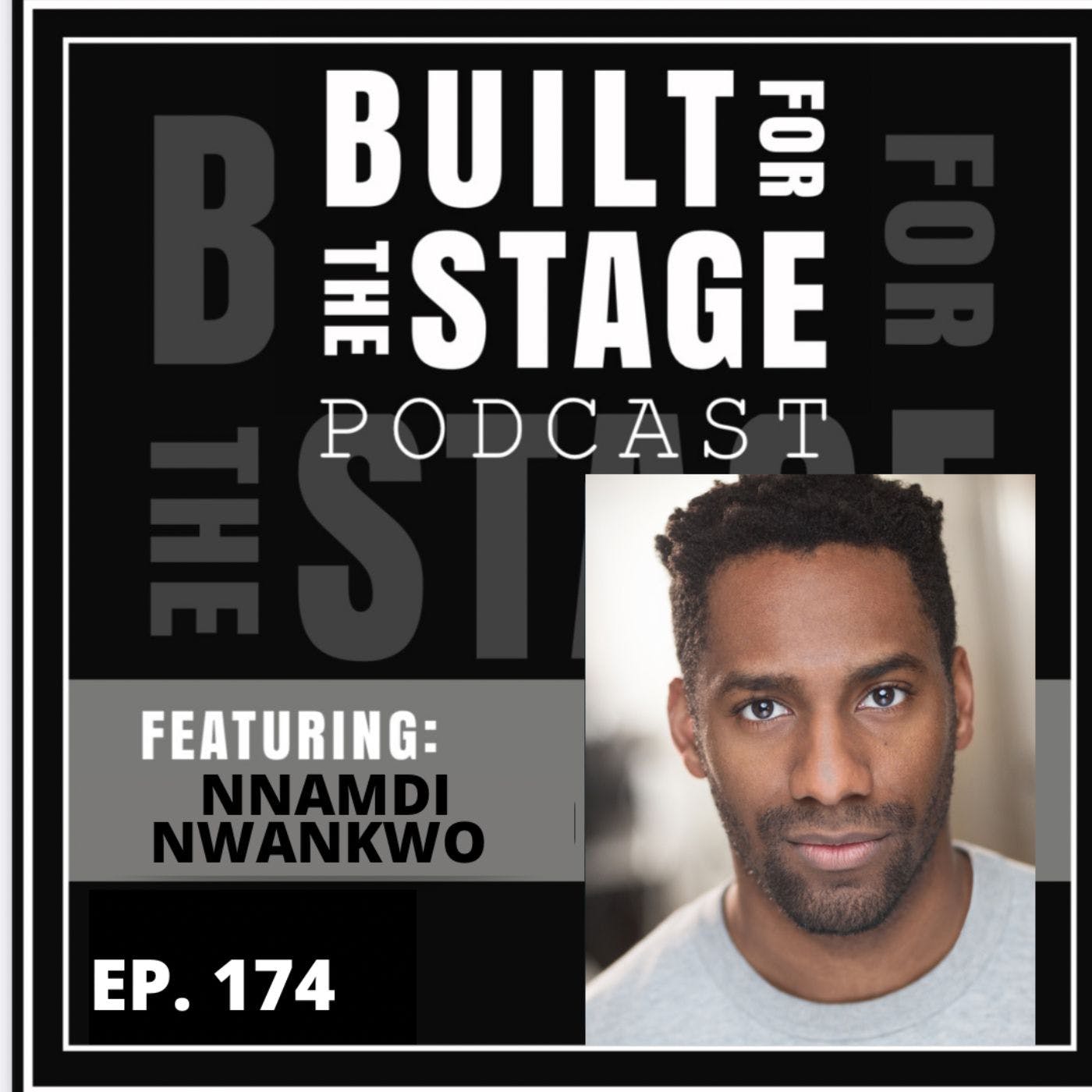 NNAMDI K. NWANKWO (man in orange) (he/him) is a Chicago-based actor, singer, director, and writer. As a versatile performer, he has performed in various genres of performance like opera, musical theatre, theatre, film, commercial, and voiceover. Recent engagements include “Once on this Island” at Town Hall Arts Center for which he received a Henry Award nomination for Outstanding Actor, and the world premiere of critically acclaimed “Elephant” at Benchmark Theatre as well as workshopping Intelligence, a new opera by American operatic composer/librettist duo, Jake Heggie and Gene Scheer, with Eklund Opera’s New Opera Workshop.”