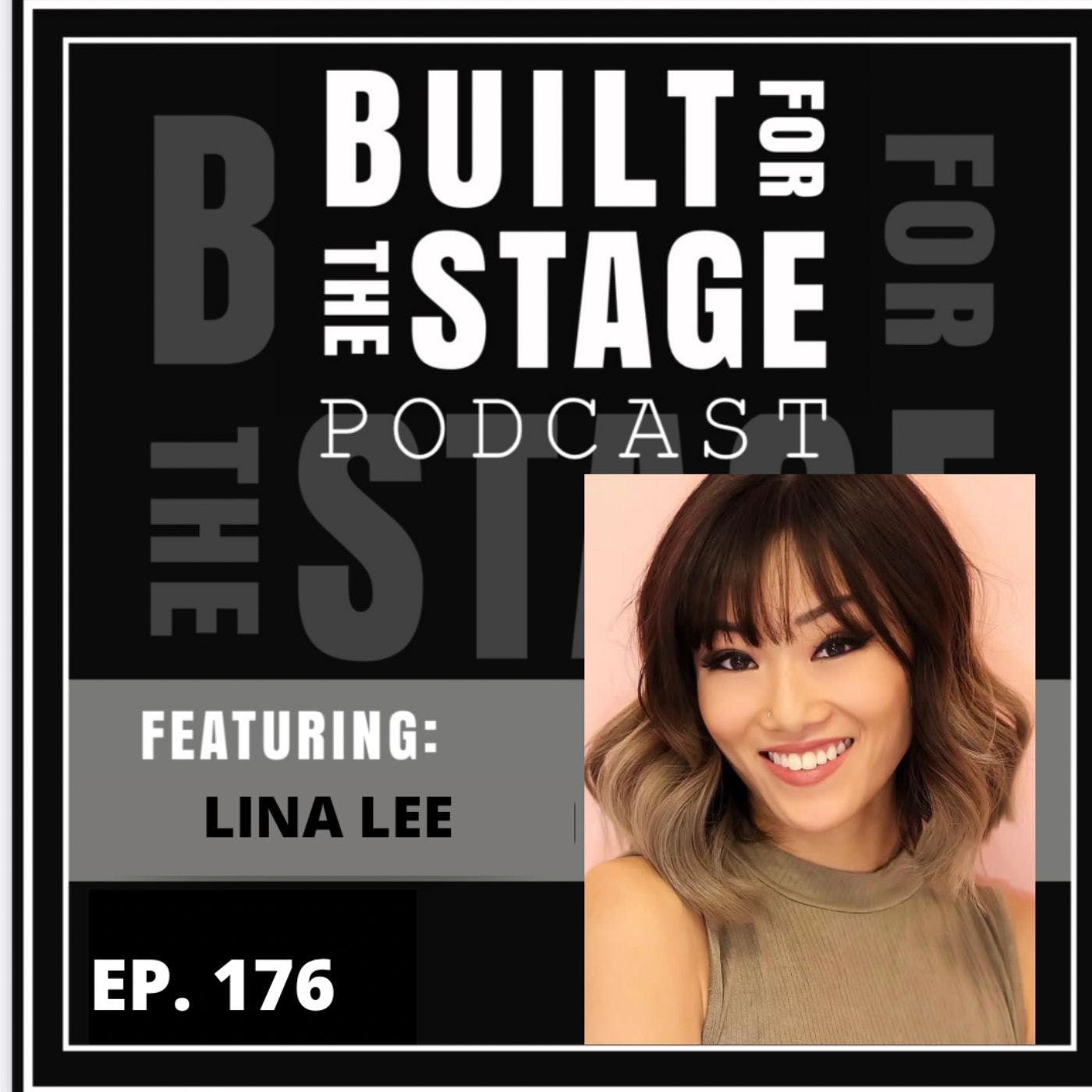 Originally born in Seoul, South Korea, Lina Lee moved to the states when she was about 5 years old living in NOVA just outside of DC. Born to parents in the music industry, Lina started singing as soon as she started to speak. She picked up her first guitar in elementary school, playing along to the country music radio. She danced throughout her teenage years, training in ballet, jazz, modern, contemporary, and musical theatre. After grade school, she headed to the happiest place on earth, James Madison University, studying musical theatre, dance, classical voice, acting, directing/choreography, and physical theatre while also competing on the JMU Competition Cheerleading team. She graduated in May 2015 with a B.A. in Theatre and Dance. She is now working out of NYC.

Lina spent her first year out of school performing all over the U.S. including Tennessee, Louisville, Tampa, New York, and Oregon. Shortly after moving back to NYC, she joined the cast of the Tony nominated Broadway revival, Miss Saigon.

In her spare time, Lina enjoys photography (linaleephotography.com), yoga, snacking (special skills include being able to eat two Chipotle burritos in one sitting), singing with her much more talented baby brother, and binging procedural shows with her wiener dog Churro.

https://builtforthestage.com – fill out the form and ask about our next fitness challenge!