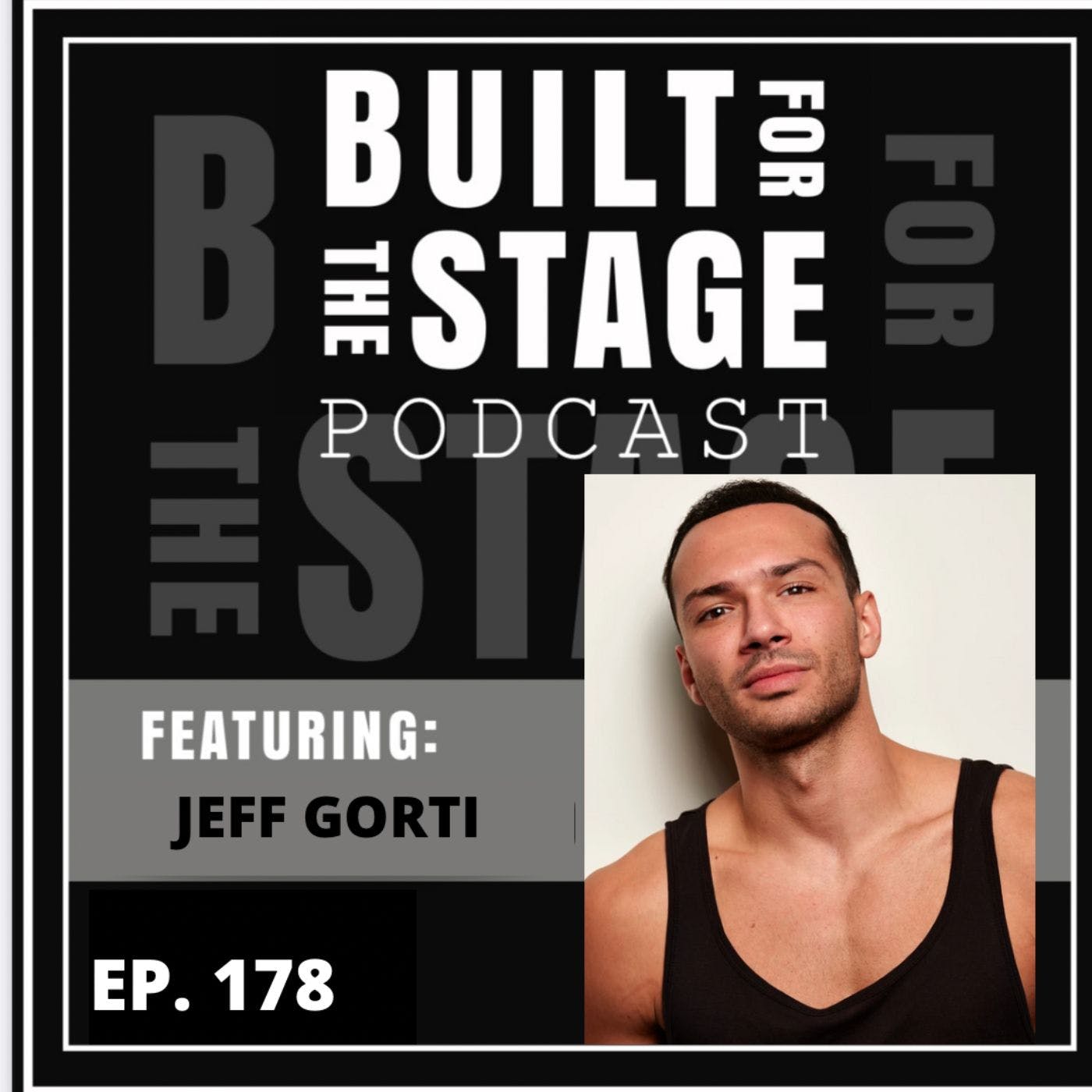 Jeff Gorti grew up in North Philly where his love for the performing arts began in the dance studio. Jeff began training in his youth with The Rock School and The Princeton Ballet in Philadelphia. Growing up in Philly as a multi-racial kid, he quickly learned the power of his heritage and began using it to fuel his storytelling. Jeff went on to study Theatre with a minor in Dance at Point Park University Conservatory of the Performing Arts, in Pittsburgh, PA.

While attending Point Park University, he was able to make connections at the Pittsburgh CLO, where he received his equity card and performed in CLO’s production of “Damn Yankees”. A few of Jeff’s favorite credits include “Rodgers & Hammerstein’s Cinderella” at The MUNY, “The Wiz” at Broadway Sacramento Playhouse, and “A Chorus Line” at Signature Theatre where Jeff was humbled to have received the 2020 Helen Hayes Award for Best Supporting Actor