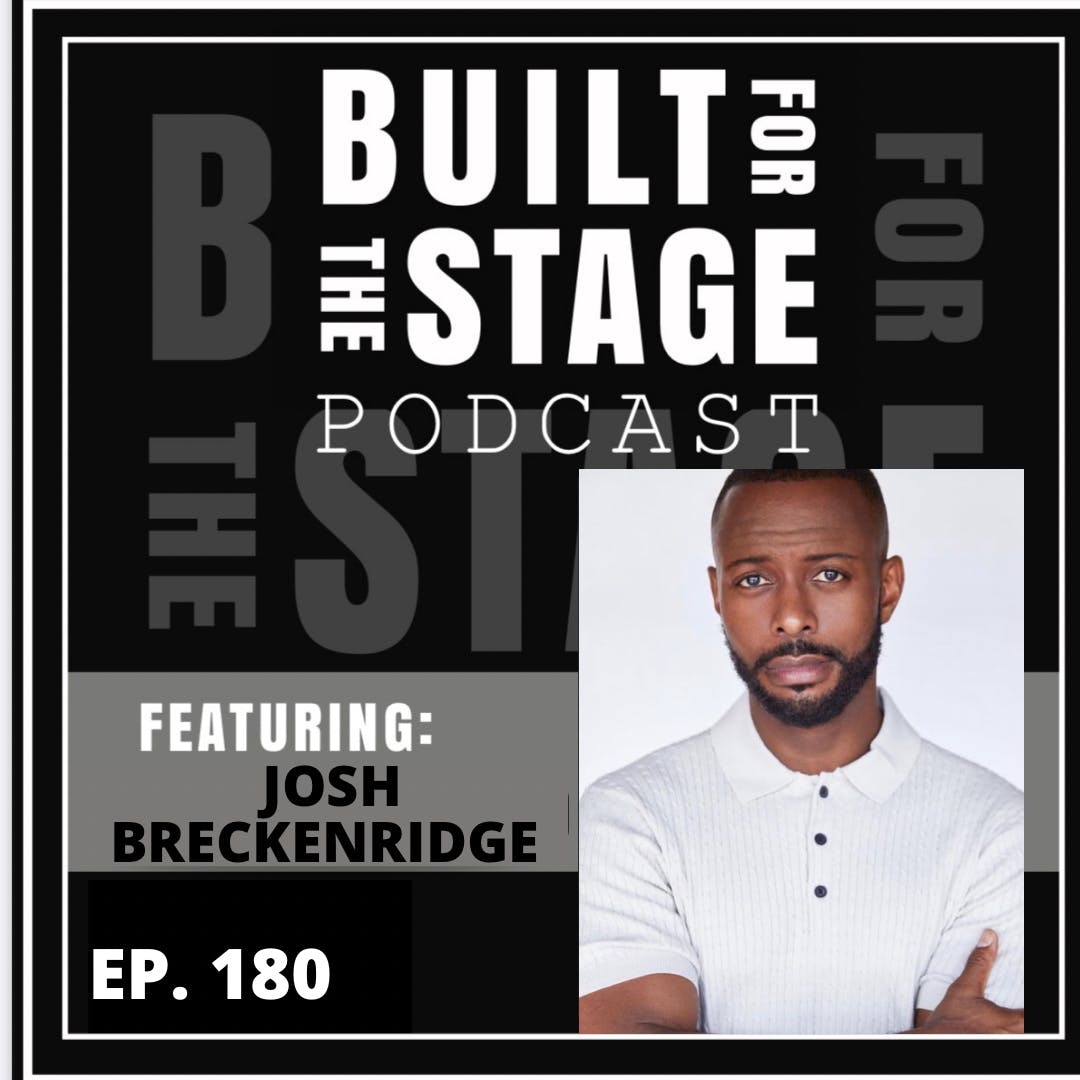 Josh Breckenridge is a Southern California native. Joshua Russell Breckenridge began writing music in his early high school years. He left the warmth of the west to earn a BFA from The University of Cincinnati’s College Conservatory of Music where he became the recipient of the Laurie Beechman Award for Outstanding Achievement in Vocal Performance. Upon graduation Josh traveled further east to New York City to pursue his passion for performance. After three short months J. made his broadway debut and has since enjoyed a colorfully consistent career in the arts as an actor – singer – dancer on Broadway, Film and Television. He can be seen most recently on the 2020-21 season of The Blacklist (CBS), Blue Bloods (NBC), FBI (CBS) and American Rust (Showtime). Josh also performed as a Principal Singer on NBC’s Christmas in Rockefeller Center broadcast (2021) and was in Broadway’s Tony Award Winning show Come From Away. Throughout his career, he’s worked alongside legendary musical talents like Huey Lewis, The Scissor Sisters and David Bryant of Bon Jovi. Josh is in Broadway Podcast Network’s original audio comedy, Rolling Calls.

Whether east or west, J. Breckenridge has discovered that home is where the ART is, planting firm roots in the craft of storytelling, with acclaimed, diverse talents branching widely across entertainment mediums. Out of tragedy indeed comes beauty. One positive outcome of his Covid quarantine is that it allowed an opportunity to focus on this long awaited music venture. MONOTONY’s beat was born from this humdrum state of absolute isolation…