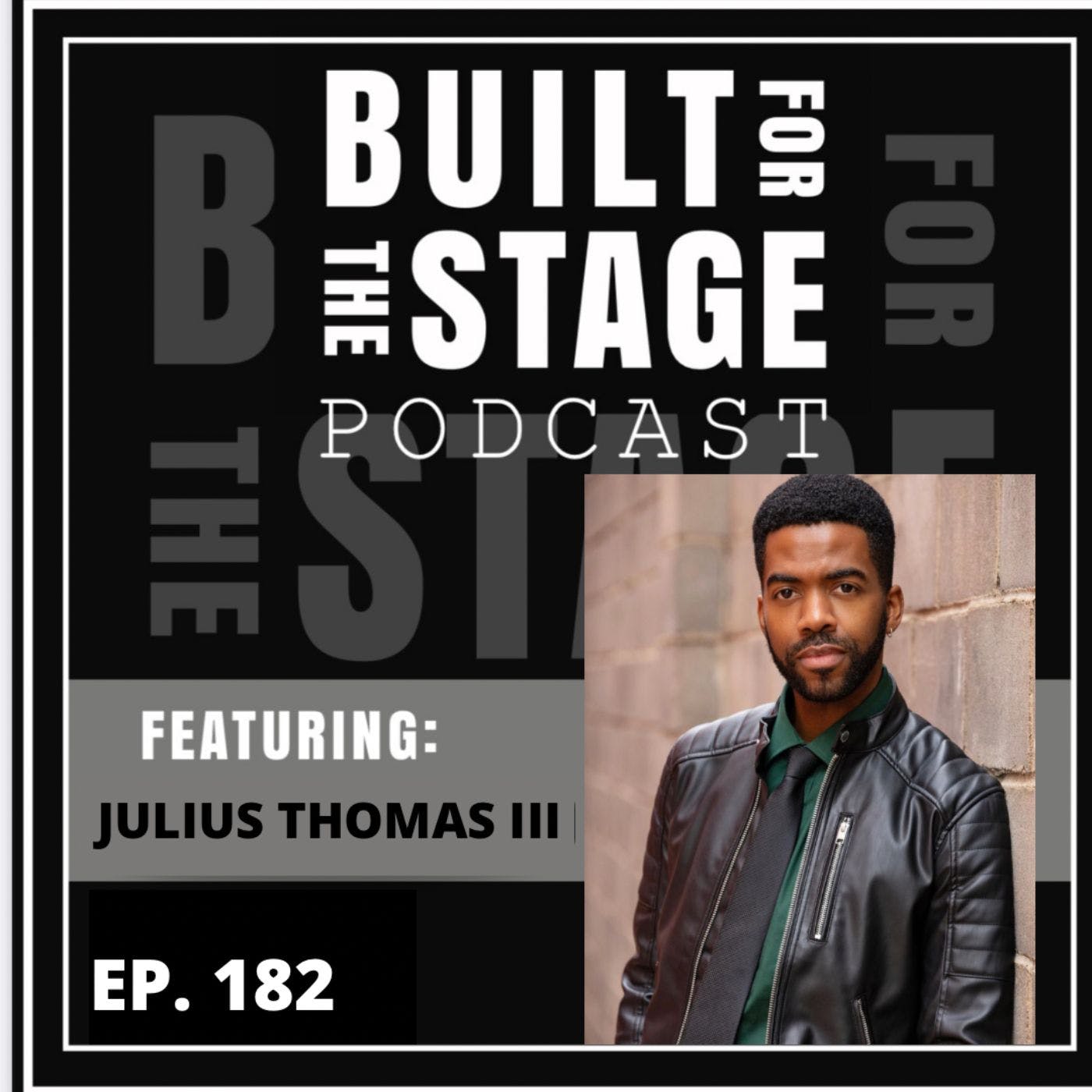 Julius Thomas III is a NAACP Theatre award Nominated actor from Gary, In. He stars as Alexander Hamilton in the smash hit musical, Hamilton. He is one half of the critically acclaimed entertainment team, The Kings of Soul & Swing. Recently Julius has appeared as the lead of the mega box office hit, Motown: The Musical, as Berry Gordy. TV appearances include Modern Family, Sesame Street, Odd Mom Out, The Capitol Fourth Celebration, and more. His resume boasts 4 Broadway Show, 6 Broadway National Tours, and a host of Regional Theatre appearances. As a teaching artist, Julius has given lectures, master classes, and private lessons to students of Wichita State University, Indiana University, Cal State Fullerton, Southern Methodist University, and more. A passionate fan of the arts, Julius prides himself on passing on what he’s learned to the performers of today, and tomorrow.