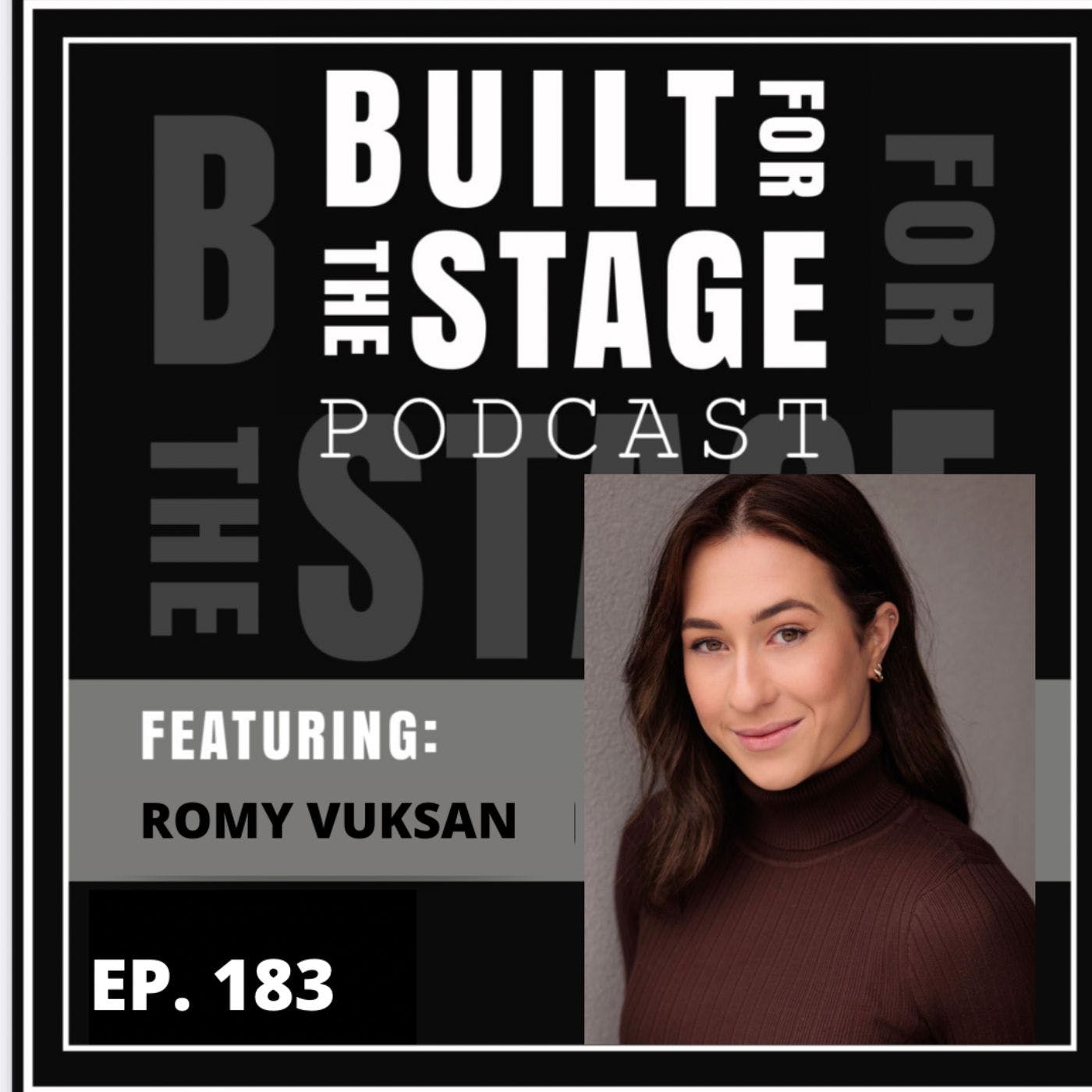 Romy Vuksan / @romyvuksan trained from a young age in all aspects of the performing arts at The Ritz Performing Arts Centre. Originally from Brisbane, Romy moved to Melbourne in 2013 and was awarded a full scholarship to Jason Coleman’s Ministry of Dance.

Since graduating the Full Time Course in 2014, Romy has gone from strength to strength as a performer, working within many facets of the industry, whilst also exploring her leadership skills as a member of various creative teams.

Most recently, Romy was Dance Captain for David Venn Enterprises hit national tour of ‘The Wedding Singer’, and Assistant Choreographer to Michael Ralph on James Terry’s ‘Legally Blonde’. She has worked alongside some of Australia’s best choreographers including Kelley Abbey, The Squared Division, Yvette Lee, Michael Ralph, Marko Panzic, Chris Horsey and Jason Coleman. Other performing credits include originating a lead role for Tony award-winner Warren Carlyle on ‘Havana!’, ‘Immersive Cinemas: ‘Dirty Dancing’, Resident Choreographer for ‘Legends In Concert’ from Las Vegas, ‘West Side Story’ and ‘Thoroughly Modern Millie’ for The Production Company. Her TV credits include Channel 10’s ‘Dancing with the Stars’ and ‘The Masked Singer’, as well as dancing for artists such as Tones and I, Guy Sebastian, Red Foo and Dami Im.

Romy is incredibly humbled to be taking on the position of Dance Captain/Swing, and to have the opportunity to be a part of sharing this powerful and iconic production of ‘Jagged Little Pill.’