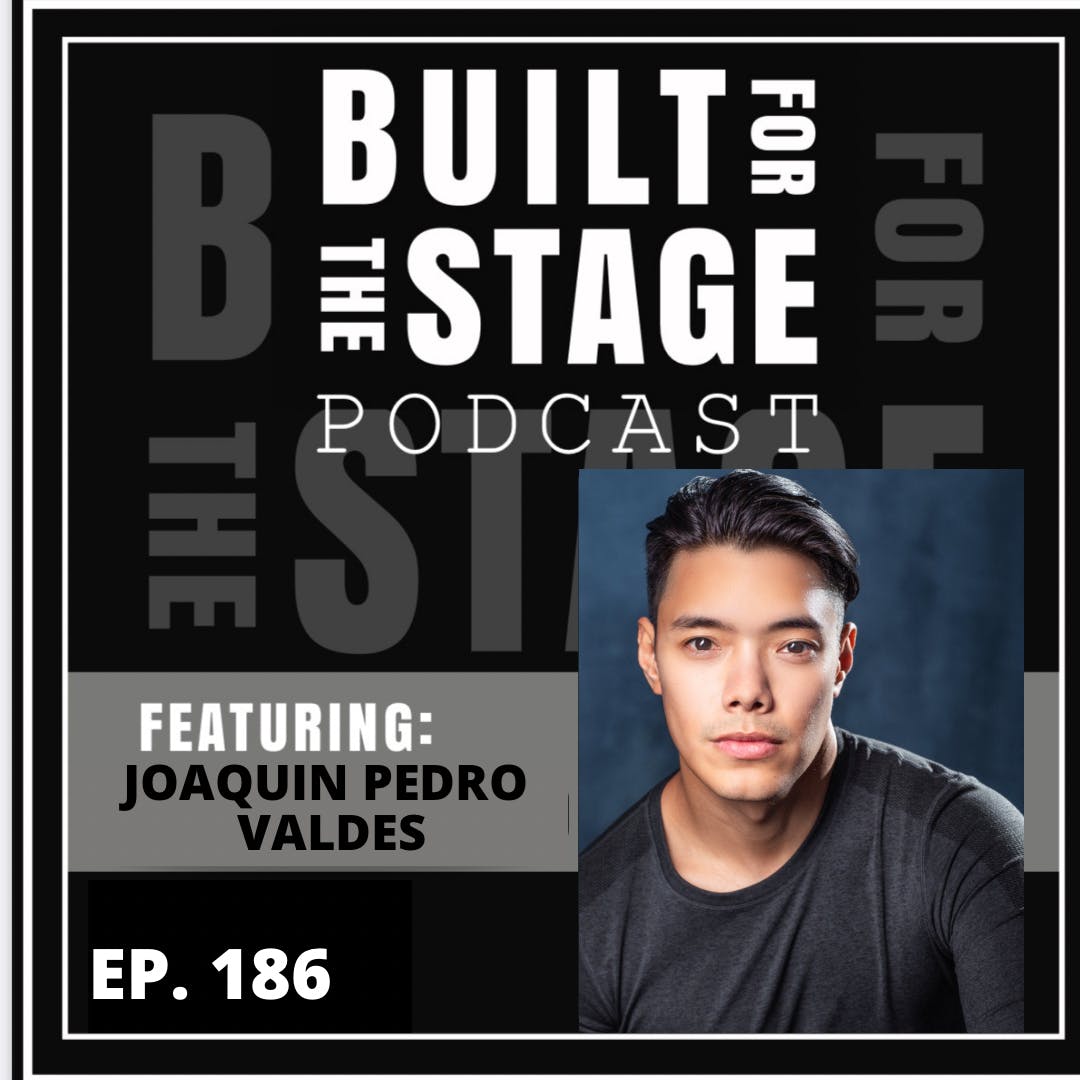 Joaquin Pedro Valdes / @joaquin.pedro.valdes is a Filipino actor living in the United Kingdom. He started his career at a very young age in the Philippines and has extensively worked in the TV, Concert, Film and Theatre industries in Manila. Some of his work includes Manila premiere productions of INTO THE WOODS, SPRING AWAKENING, KINKY BOOTS, MATILDA, VANYA, SONIA, MASHA & SPIKE, and John Logan’s RED. Since moving to the UK, Joaquin has done UK tours of MISS SAIGON and THE KING & I. More recently, he has been seen in FANNY & STELLA – THE SHOCKING TRUE STORY (London), VANARA THE MUSICAL (Hackney Empire), and HEATHERS THE MUSICAL (West End). Currently, he is wrapping up a major UK and International Tour of DISNEY’s THE LION KING covering SIMBA.