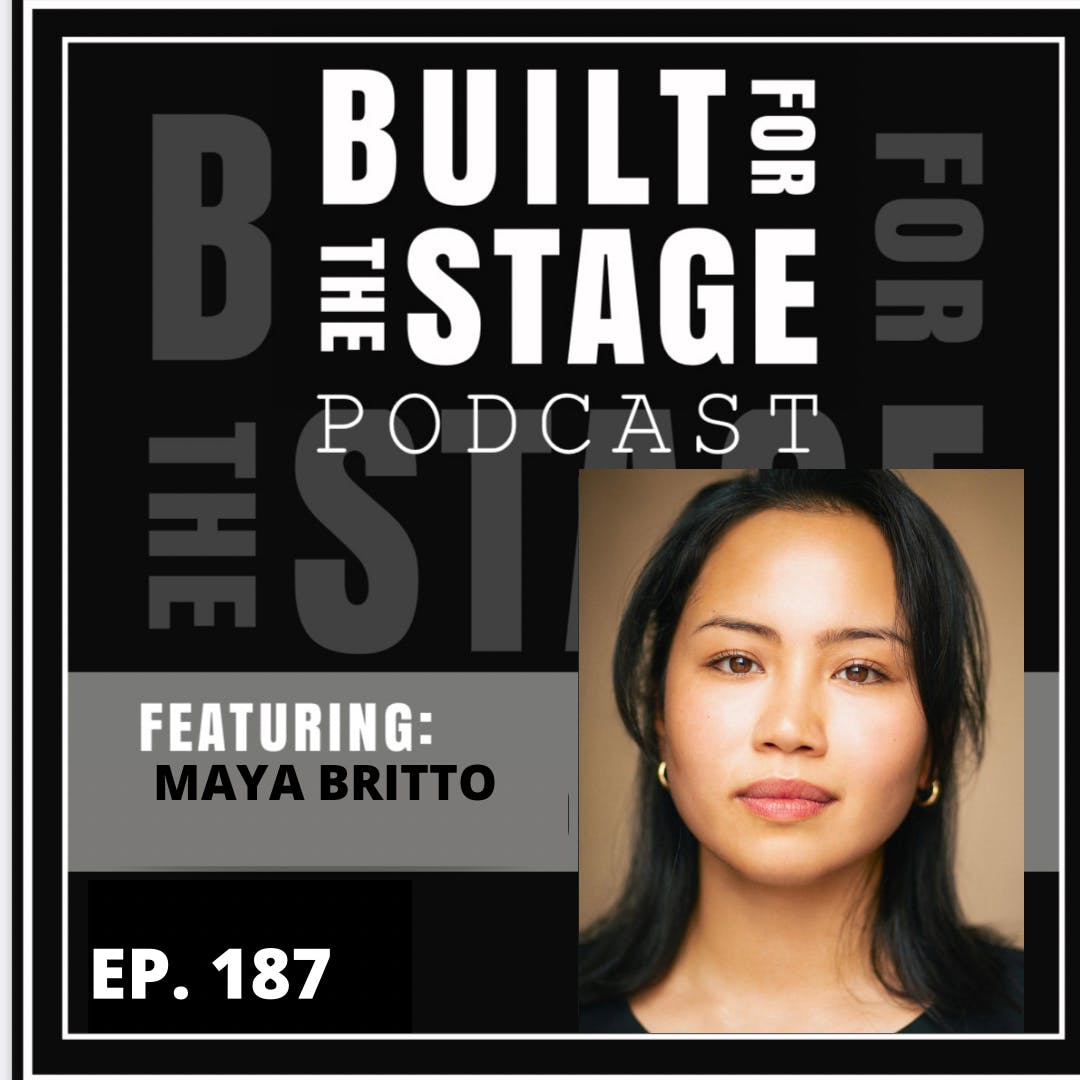 Maya Britto / @mayabritto_ is a standby for all three of the Schuyler sisters in the West End production of HAMILTON.

How did you get into acting, was there a particular performance you saw that resonated with you?

I remember going to the theatre for the first time to see THE LION KING when I was about 10, and couldn’t believe how fun it all looked to be a part of. It seemed so unreachable to be where they were, but still I never forgot that feeling. It wasn’t until I was 16 doing a school production of West Side Story in Nepal did it occur to me that singing, acting and dancing is as fun as it looks and is actually something I could pursue as a career.

From thebespokeblackbook.com/interview-with-maya-britto/ by Emily Healey-Lynham