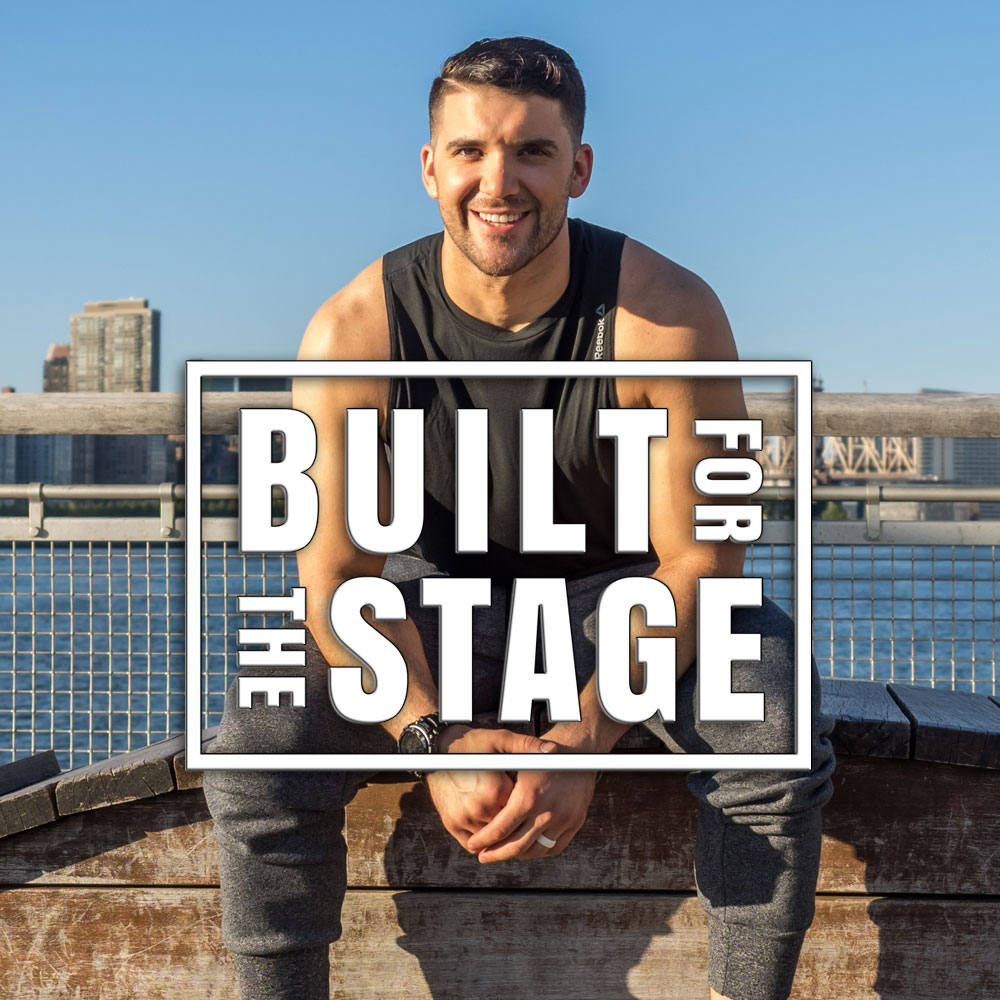 BFTS Fam, @caseygarvin joins me on BFTS Podcast. Casey is currently in the cast of King Kong on Brodway. This year was a big one for Casey. Casey an his cast mates were awarded Best Ensemble at the Chita Rivera Awards. He was named one of five performers in The Ensemble List’s Stand Out Featured Ensemble Members in a Broadway Show. He was named one of Time Out Magazine’s Sexiest Chorus Boys in a Broadway Show. And, he was also featured in Broadway Bare’s official photo shoot to promote the event. Enjoy this episode with Casey Garvin.
BROADWAY: BULLETS OVER BROADWAY DISASTER THE MUSICAL MISS SAIGON KING KONG
Learn more about your ad choices. Visit megaphone.fm/adchoices