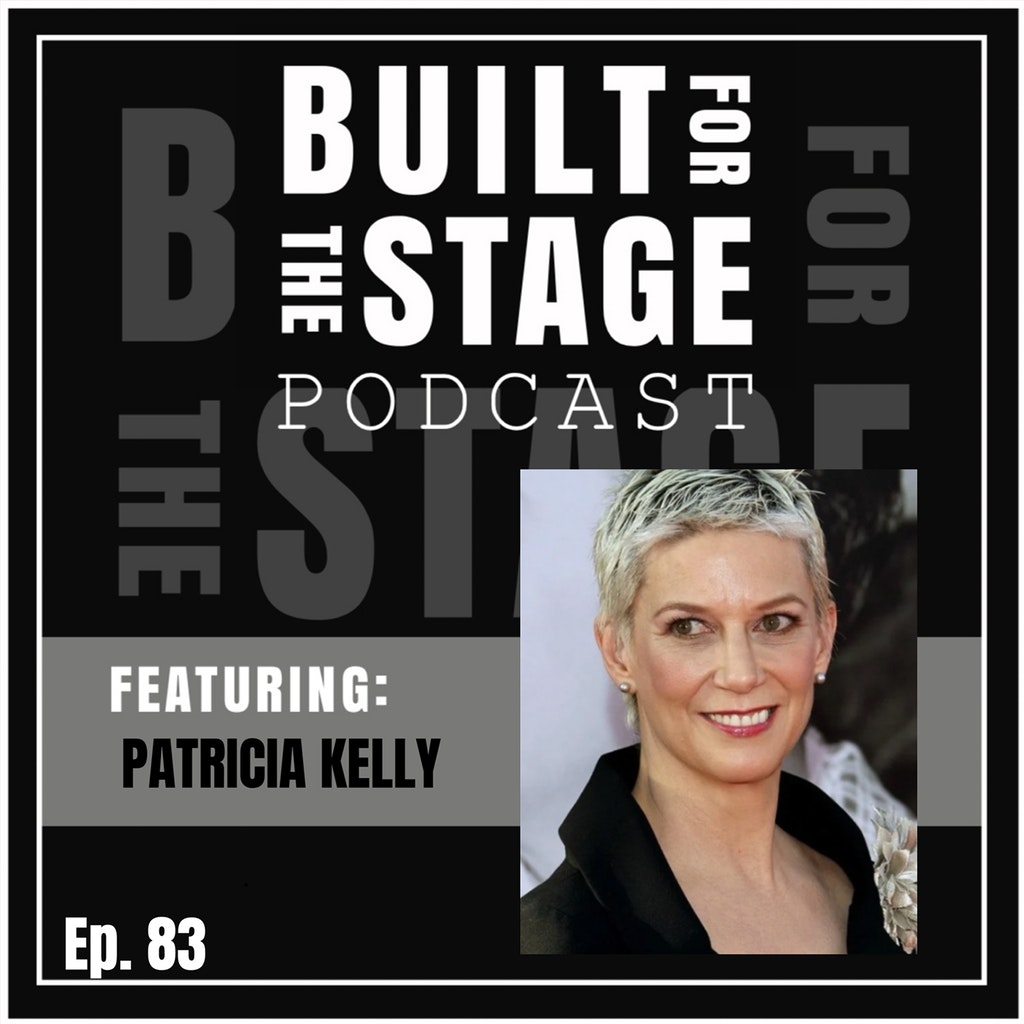 Patricia Kelly / @genekellylegacy is a film historian and the widow and official biographer of Gene Kelly. She has worked as a writer at a film production company, as a contributing scholar for the authoritative Northwestern/Newberry Writings of Herman Melville, and as a freelance journalist. She and Kelly met at the Smithsonian in 1985, when he was the host/narrator for a television special for which she was a writer. Soon after, he invited her to California to write his memoirs, a job for which she recorded his words nearly every day for over ten years. They were together until his death in 1996. Currently, she serves as Trustee of The Gene Kelly Image Trust, the entity Kelly established during his lifetime to govern the use of his name, voice, likeness, signature, and persona. She is also President and Creative Director of The Gene Kelly Legacy, Inc. a corporation established to celebrate Kelly’s artistry and to perpetuate his legacy worldwide. She lives in Los Angeles where she is completing the book about her late husband. As part of this work, she is preserving and cataloguing The Gene Kelly Archives—an extensive collections of letters, manuscripts, photographs, scripts, interviews, essays, poems, holograph notes, and memorabilia that will eventually be the basis of additional publications and, ultimately, the core of an innovative, virtual Gene Kelly “Experience.”