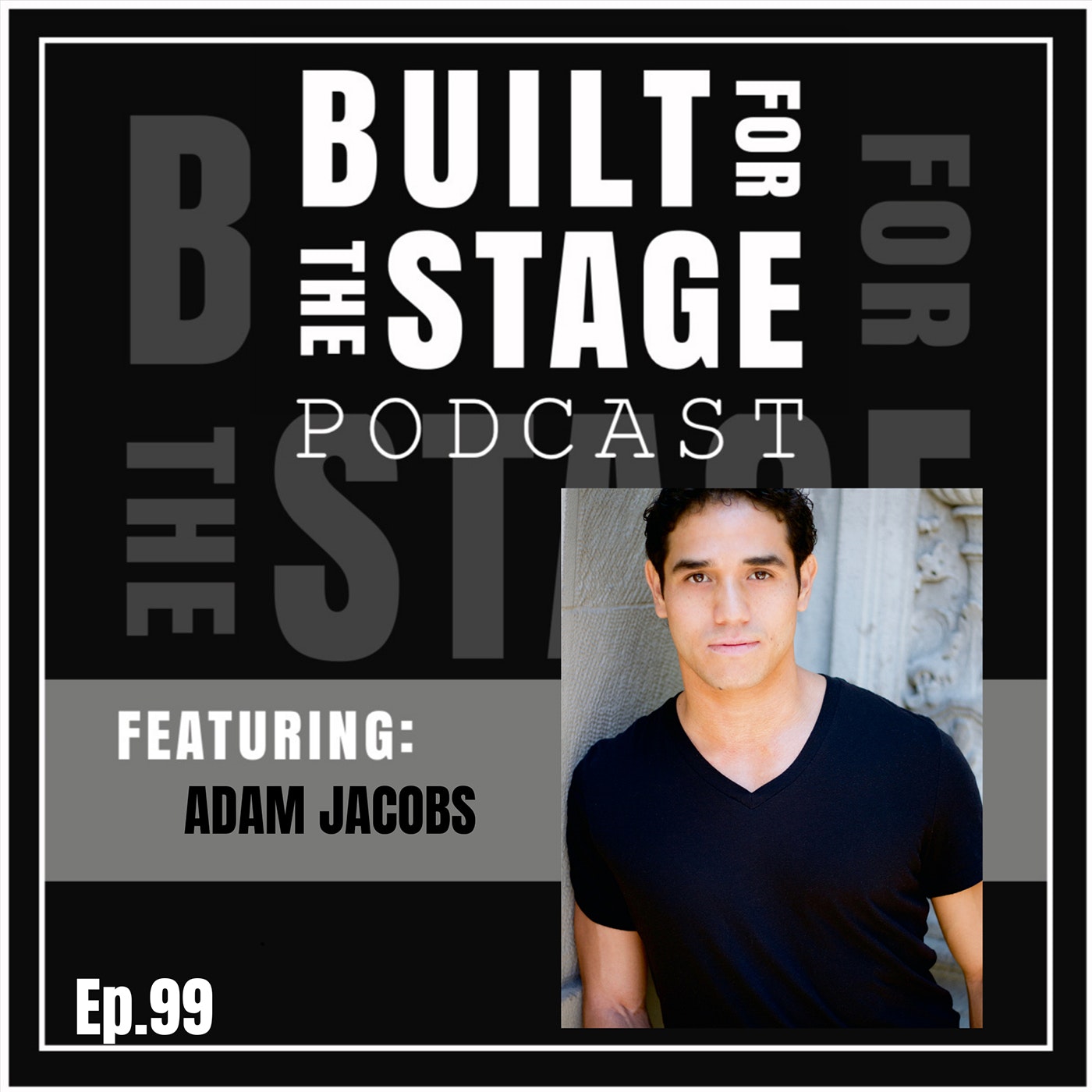 Not everyone can say they have ridden a magic carpet, but for Adam Jacobs, that became his daily routine as he played Aladdin in the Disney Broadway musical. But, hanging out with a genie every night isn’t all there is to this Broadway star that we have all come to know and love.

In our interview, Adam shares his insight on what it is like to be an actor who could fit into so many different types of roles and yet, still felt there was no place for him in the casting industry. Asking questions like “Where do I fit in?” and “What is my type?” drove him to start using this as a strength instead of a weakness. Now, He has starred in National Tours, on Broadway, and has been nominated for a Grammy and Drama Desk Awards.

We also talk to Adam about his new cabaret “Behind the Curtain” that will soon be released on digital platforms for us all to enjoy! The cabaret will include Pop, Rock, Broadway and some surprises that Adam has up his sleeve…maybe even some secrets of showmances!