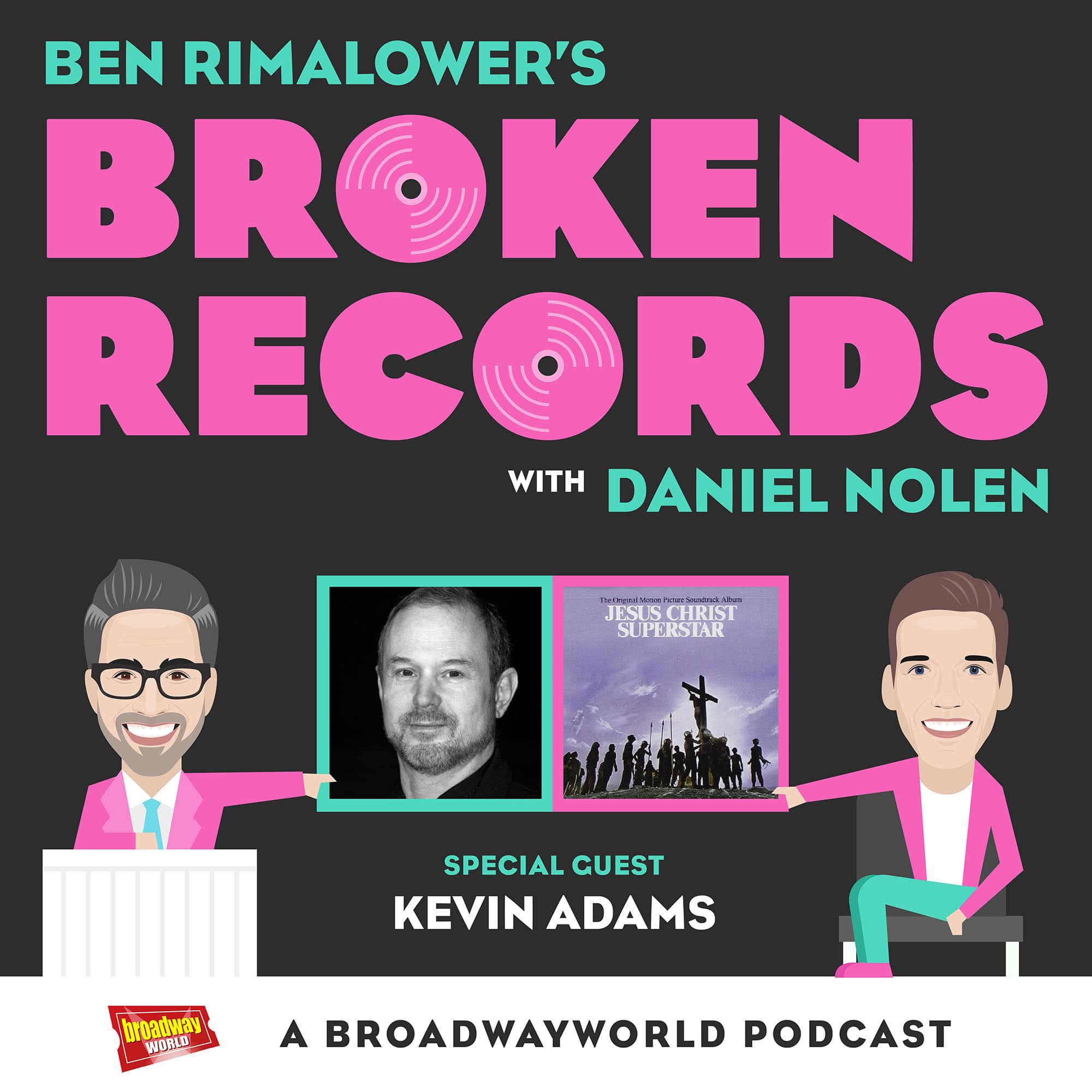 In this episode, Ben and Daniel talk to four-time Tony-winning lighting designer Kevin Adams about the soundtrack to the 1973 film Jesus Christ Superstar. They also discuss Hair, Barry Dennen, Barbra Streisand, Sandra Bernhard, Without You I’m Nothing, Jodie Foster, Madonna, Tommy, Rupert Everett, Michael Mayer, Spike Lee, Jennifer Holliday, Stephen Trask, and John Cameron Mitchell. Kevin shares stories from his career, from working as a gogo dancer, to working on music videos, to collaborating with legendary directors and performers at The Mark Taper Forum, The Public Theater, and on Broadway. Kevin’s credits include Hedwig and the Angry Inch, Spring Awakening, Passing Strange, Next to Normal, The Cher Show, and SpongeBob SquarePants.