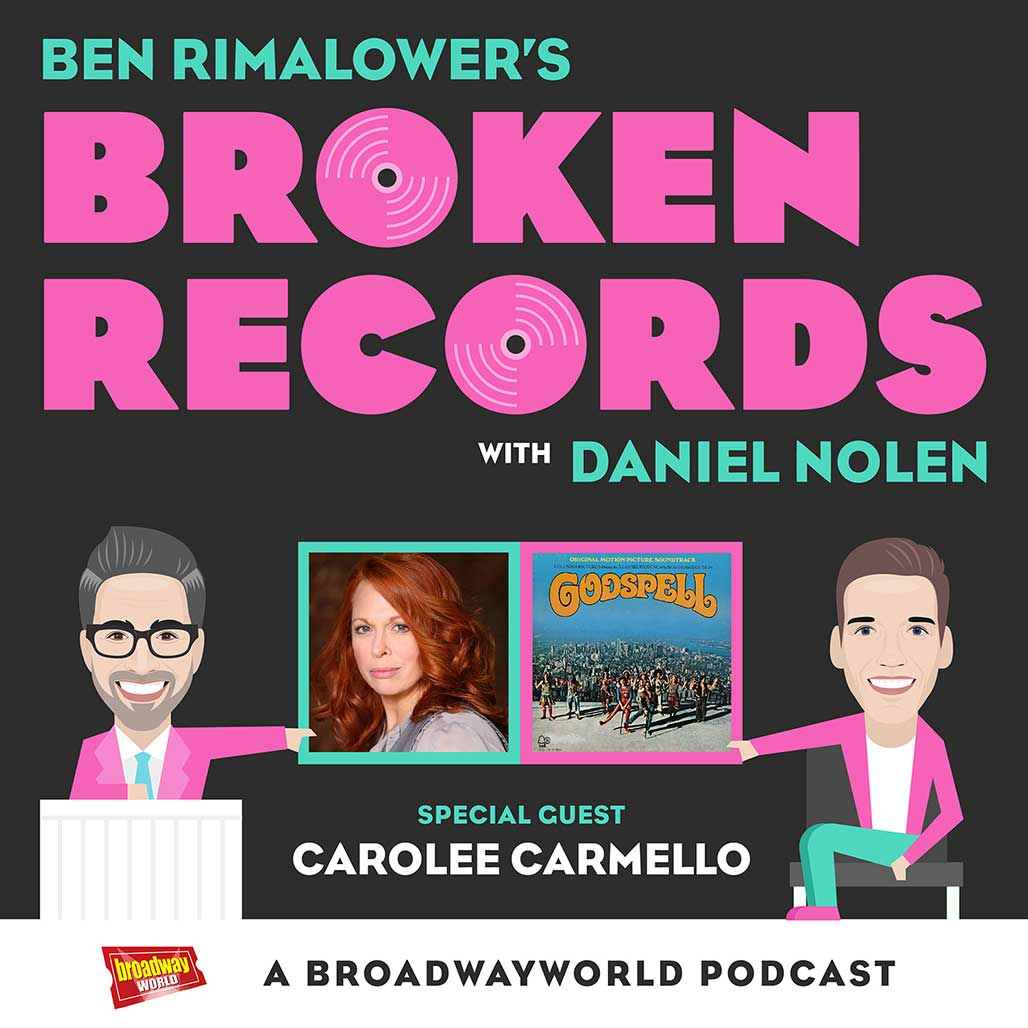 In this episode, Ben and Daniel talk to three-time Tony nominee Carolee Carmello about the soundtrack to the 1973 film adaptation of Godspell. They also discuss Julie Andrews, The Sound of Music, Lesley Ann Warren, Marni Nixon, West Side Story, Evita, Mary Testa, Oliver, Gypsy, Barbra Streisand, Barbara Cook, Comden and Green, Falsettos, Kiss Me Kate, Marin Mazzie, and Parade. They talk about Carolee’s secret, closeted soprano past and the fact that she has never taken a voice lesson. Carolee is currently starring as America’s coast-to-coast Dolly Levi in the national tour of Hello, Dolly!