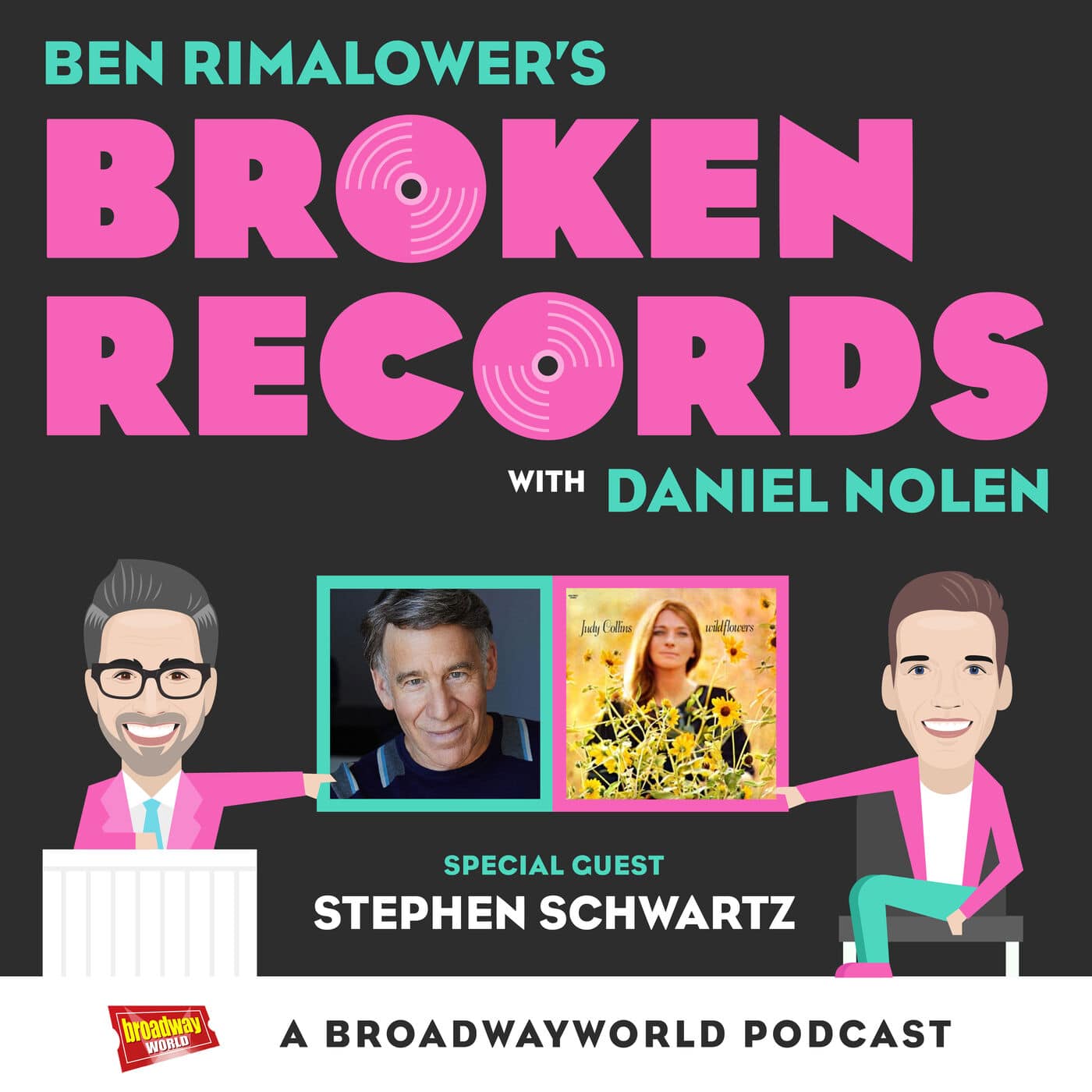 In this episode, Ben and Daniel talk to Tony, Grammy, and Academy Award-winning composer and lyricist Stephen Schwartz about Judy Collins’ 1967 album Wildflowers. They also discuss Joni Mitchell, Laura Nyro, The Supremes, Who’s Afraid of Virginia Woolf, Motown, Bye Bye Birdie, and Leonard Cohen. Stephen talks about the conception and creation of a number of his works, including Wicked, Godspell, Pippin, The Baker’s Wife, Working, Rags, and The Prince of Egypt. He tells stories about working with artists such as Howard Ashman, Charles Strouse, Steven Spielberg, and Whitney Houston, and talks about collaborating with Alan Menken, with whom he wrote the songs for the hit Disney films Pocahontas, The Hunchback of Notre Dame, and Enchanted.