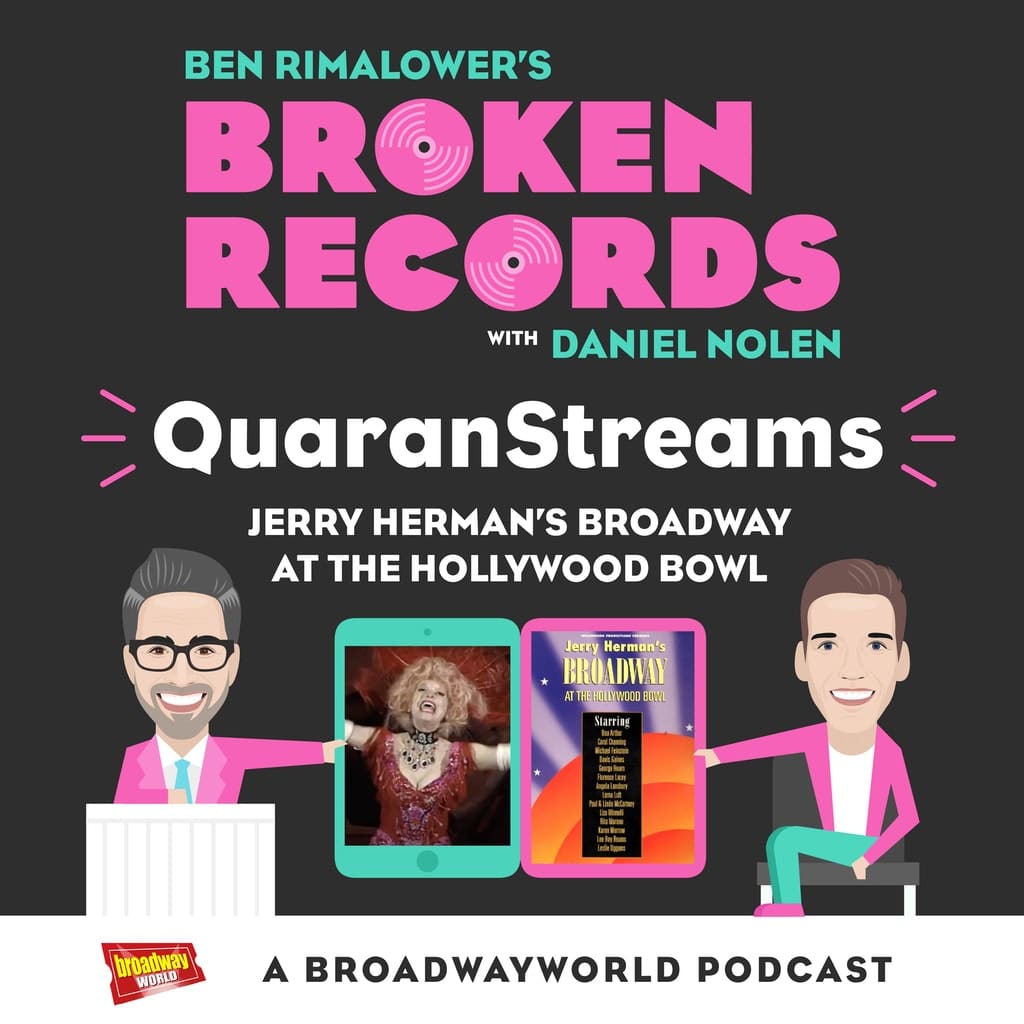 In this episode, Ben and Daniel discuss the 1993 concert Jerry Herman’s Broadway at the Hollywood Bowl. The tribute to Herman included performances by Broadway greats such as Carol Channing, Leslie Uggams, George Hearn, Bea Arthur, Lee Roy Reams, Karen Morrow, Florence Lacey, Lorna Luft, Davis Gaines, Michael Feinstein, and Rita Moreno, all backed by the Los Angeles Philharmonic under the direction of Don Pippin. Liza Minnelli, Paul and Linda McCartney, and Angela Lansbury also make appearances via video. Check out this video along with other QuaranStream content on YouTube.