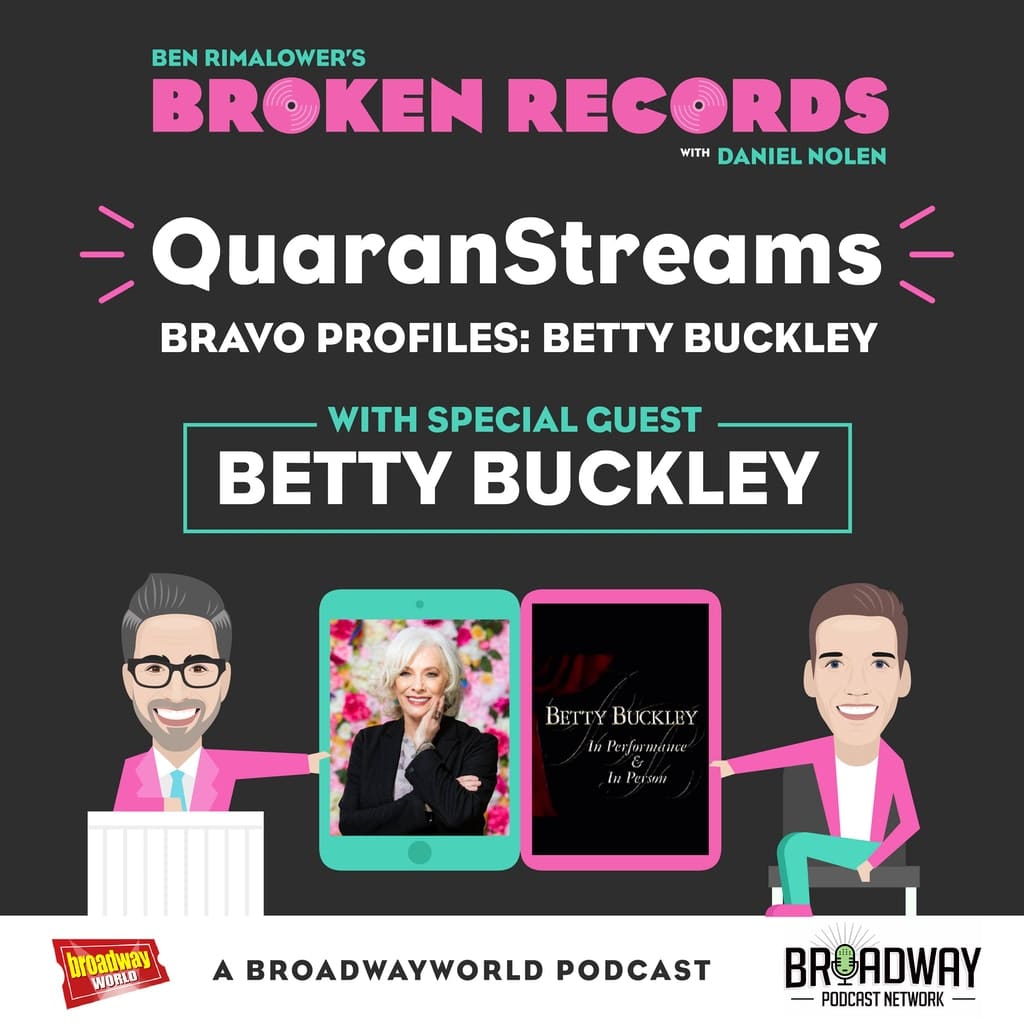 In this very special QuaranStreams, Ben and Daniel talk to Tony-winning star Betty Buckley about the 1999 episode of Bravo Profiles, Betty Buckley: In Performance and in Person. Betty also tells stories from her career and talks about her time spent with fellow theater legends. Betty is known for her work on Broadway in shows such as 1776, Sunset Boulevard, Triumph of Love, Carrie, Song and Dance, Pippin, The Mystery of Edwin Drood, and Cats, for which she won a Tony award for her portrayal of Grizabella. Betty is also a television and movie star, and has appeared in films such as Brian dePalma’s Carrie and M. Night Shyamalan’s recent thriller, Split. She’s also appeared on TV in Supergirl, Oz, Preacher, and as Abby Bradford in four seasons of Eight is Enough.