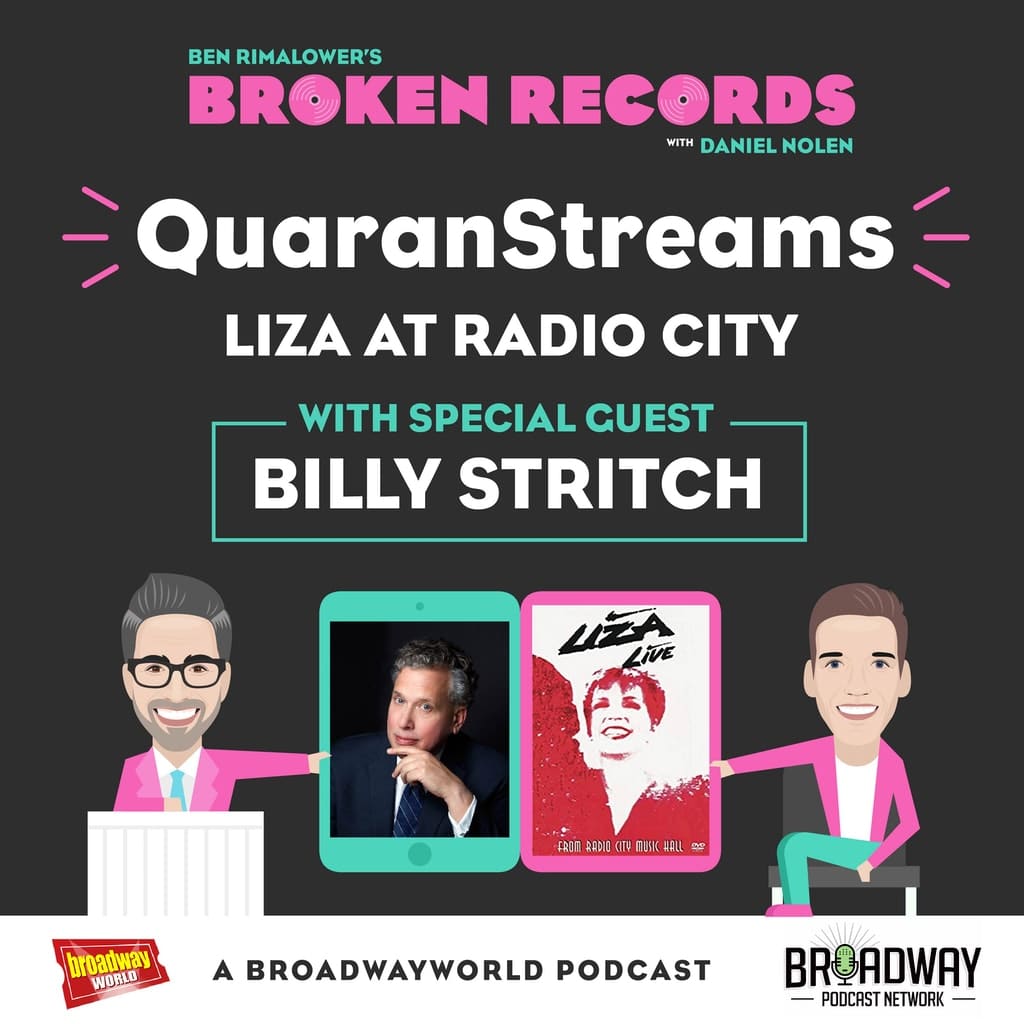 In this very special QuaranStreams, Ben and Daniel talk to Grammy-winning composer, musical director, and performer Billy Stritch about Liza Minnelli’s 1992 concert at Radio City Music Hall, for which he arranged the music. Billy tells stories from his years of working with Liza, from their first meeting in 1991 to their decades of collaboration on projects such as Minnelli on Minnelli: Live at the Palace, and Liza’s at the Palace. Billy has worked with many other showbiz legends such as Christine Ebersole, Marilyn Maye, and Linda Lavin. Tune in to Billy’s Place every Thursday at 8 PM on Facebook Live to hear Billy sing songs and tell stories from his apartment in New York City.