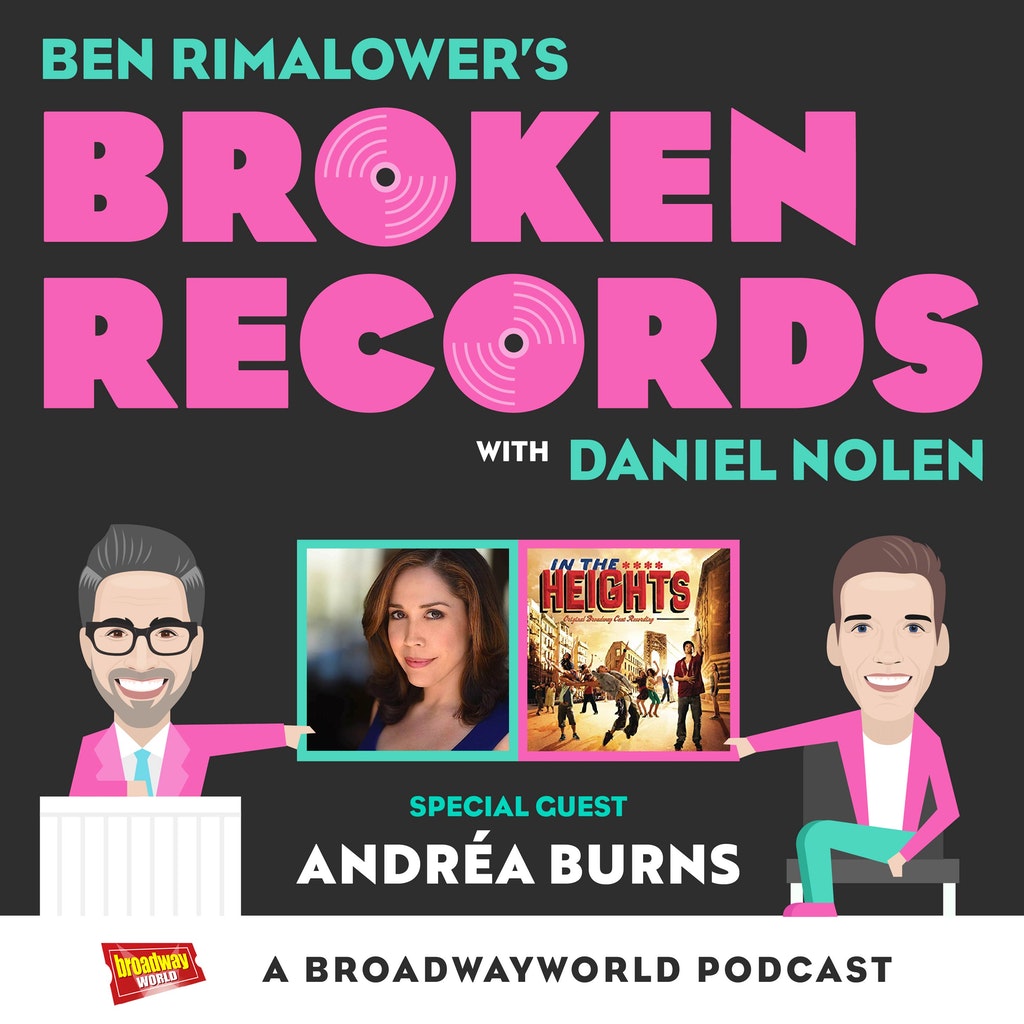 Episode 39: Andréa Burns (In the Heights)

In this episode, Ben and Daniel talk to Broadway star Andréa Burns about the Tony-winning musical In the Heights, in which she originated the iconic role of Daniela. They also discuss Lin-Manuel Miranda, Hamilton, Disney+, Kate McKinnon, Patti LuPone, Jason Robert Brown, John Cameron Mitchell, Evita, and Seth Rudetsky. Andréa has appeared in beloved shows such as Songs for a New World, The Nance, The Ritz, and On Your Feet. She is also currently the Monday guest host on Seth Rudetsky’s acclaimed YouTube series Stars in the House.