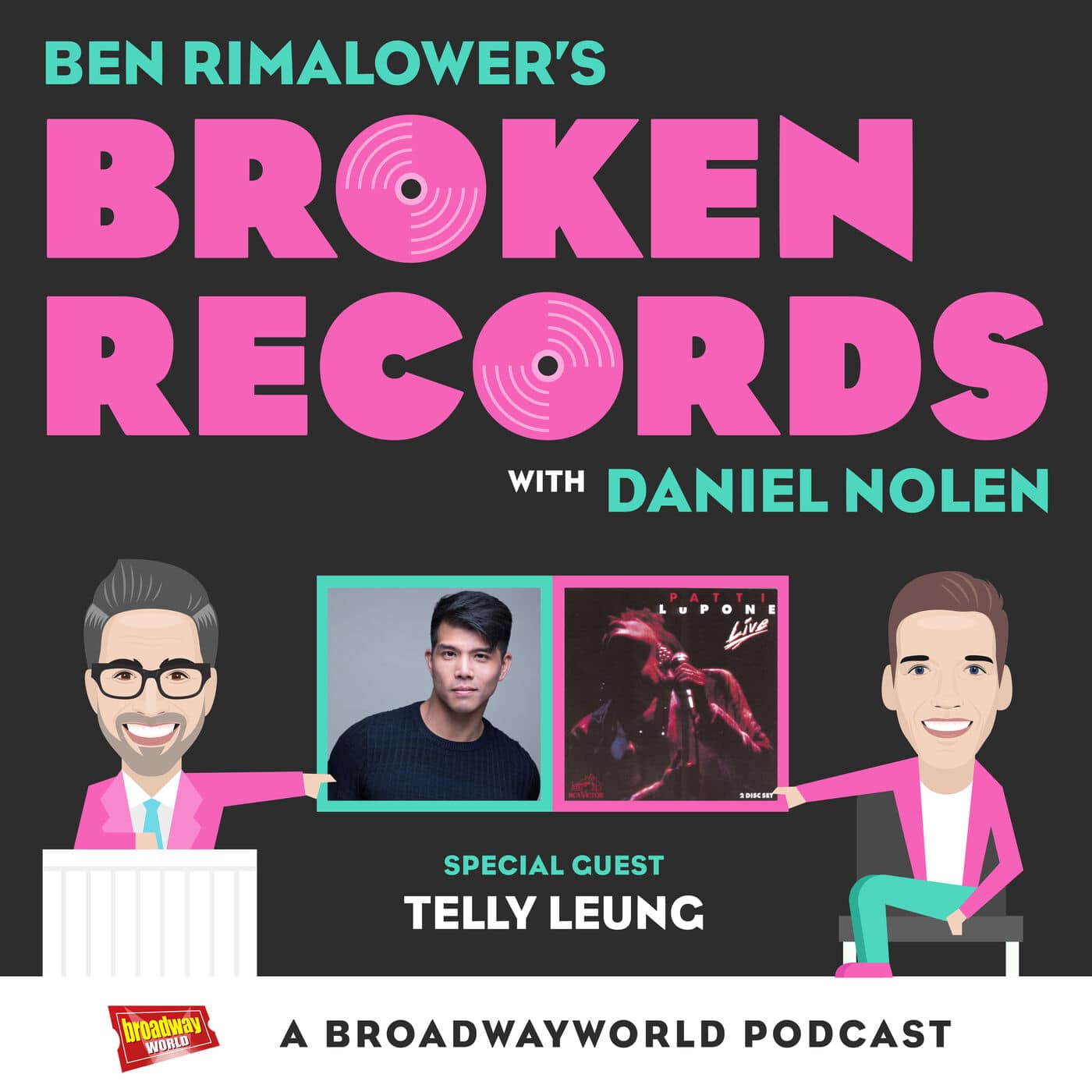 In this episode, Ben and Daniel talk to Broadway star Telly Leung about the 1993 live album Patti LuPone Live! They also discuss Betty Buckley, Mandy Patinkin, 1776, The Baker’s Wife, cabaret, cell phones in the theater, Rent, Into the Woods, and Tower Records. Telly shares stories about growing up in New York City, working with Sondheim, being “Broadway swollen,” and landing his first Broadway role in Flower Drum Song. Since then, Telly has starred in other shows such as Pacific Overtures, Rent, Godspell, In Transit, and Aladdin.