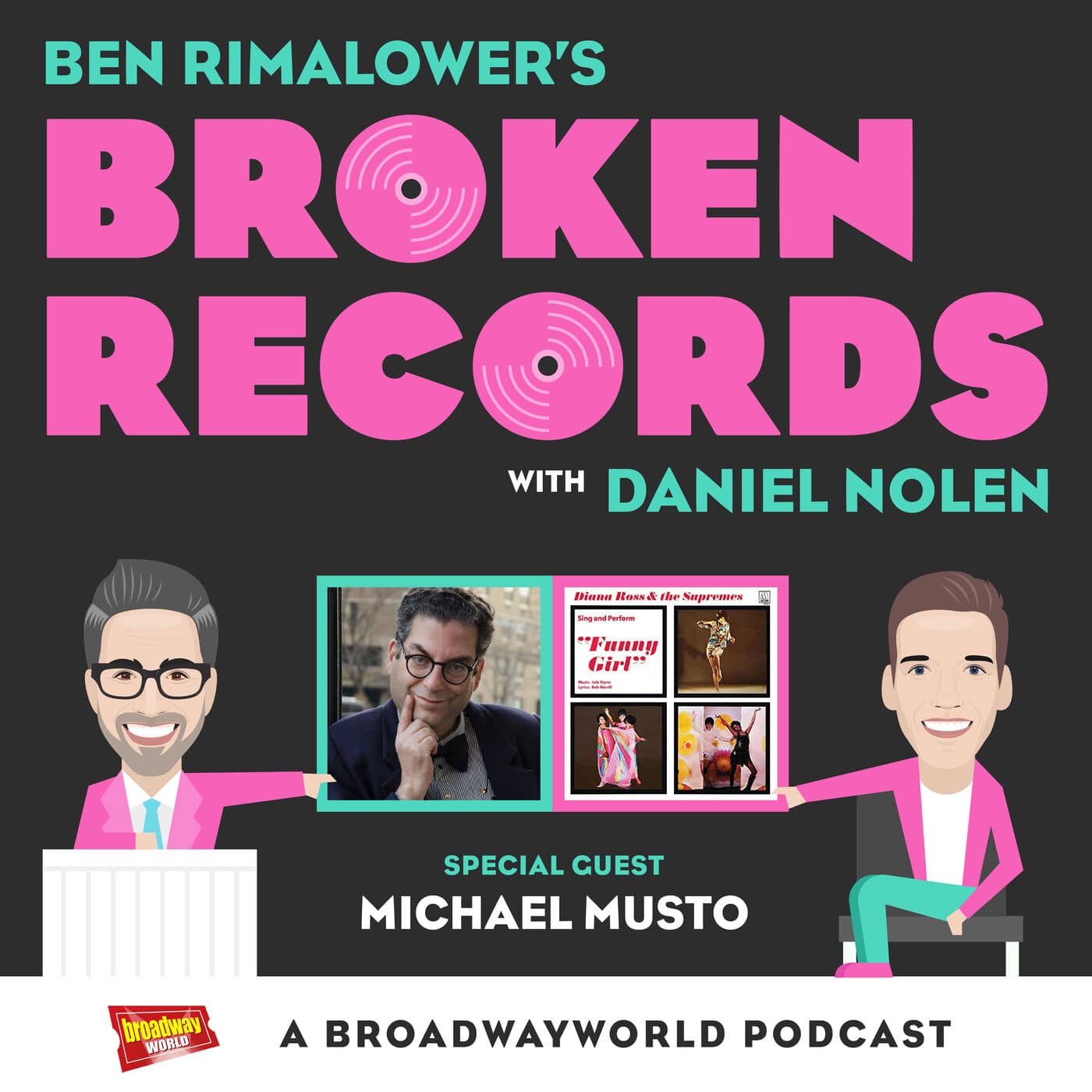 In this episode, Ben and Daniel talk to legendary writer and New York nightlife fixture Michael Musto about the 1968 album Diana Ross and The Supremes Sing and Perform Funny Girl. They also discuss The Wiz, Motown, Barbra Streisand, Mahogany, Liza Minnelli, Madonna, Evita, Nancy Walker, Mary Wilson, Follies, and Marilyn Maye. Michael talks about the first time he saw the movie Funny Girl, as well as his attempt to see Diana Ross live in Central Park. Michael can be seen performing live at venues around New York City, and his weekly column can be found on NewNowNext.