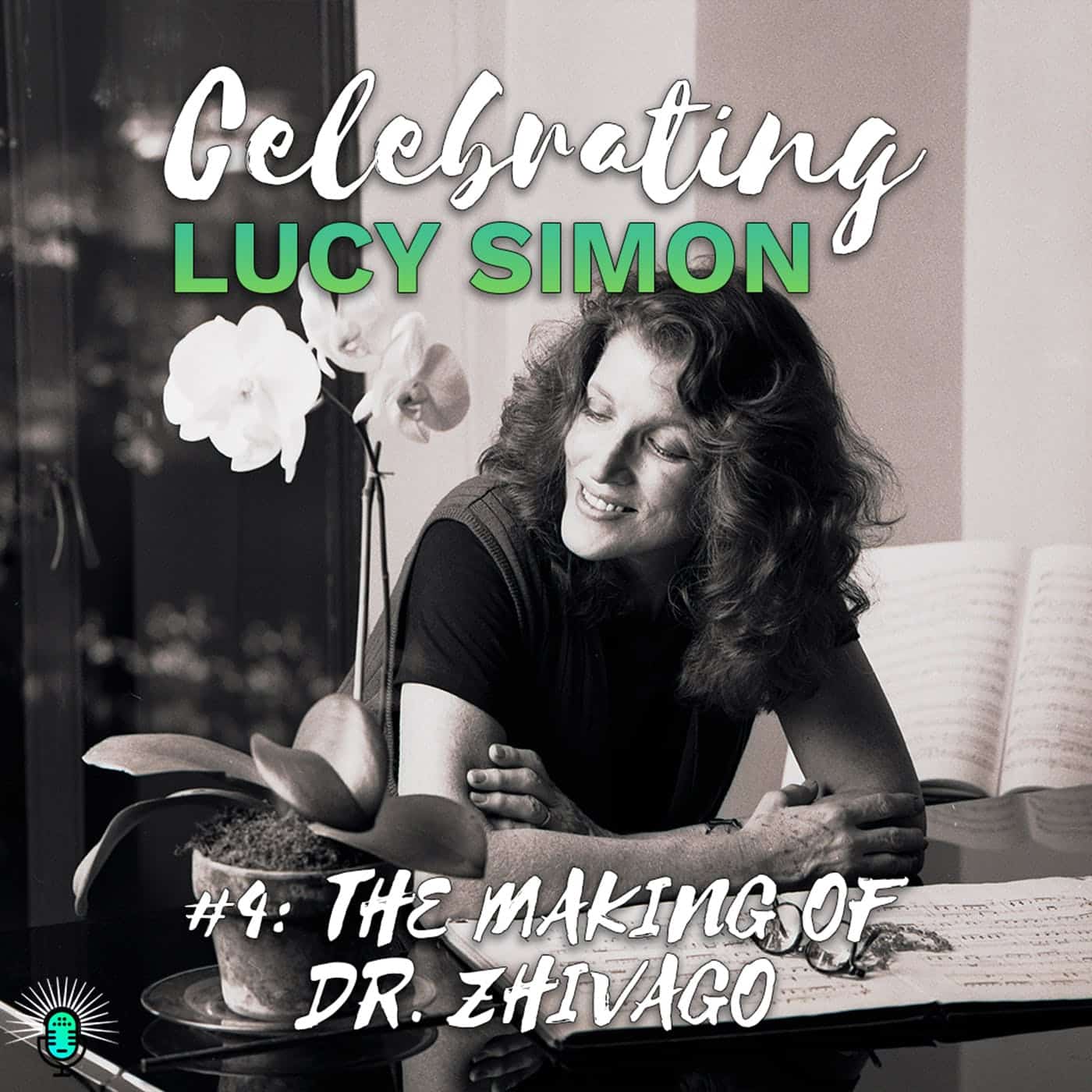 ON THE EDGE OF TIME from DR. ZHIVAGO
Music by Lucy Simon, Lyrics by Michael Korie and Amy Powers
Performed by Sierra Boggess and Ramin Karimloo