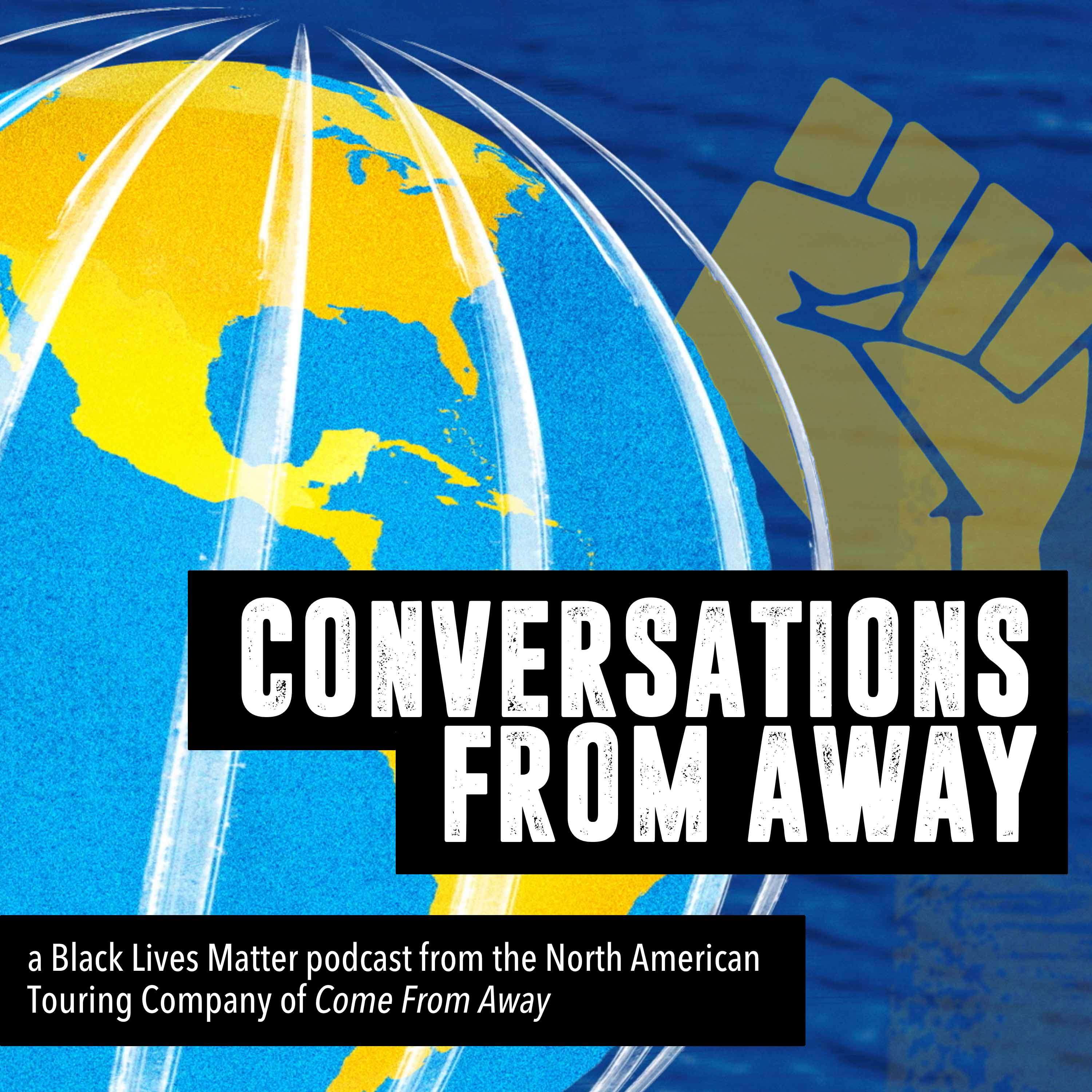 In the fourth episode in the “Conversations From Away” series, cast and band members of the North American touring company of “Come From Away” join virtually with special guests to discuss issues of gentrification, housing discrimination.

Recommended Reading: “The Color of Law” by Richard Rothstein