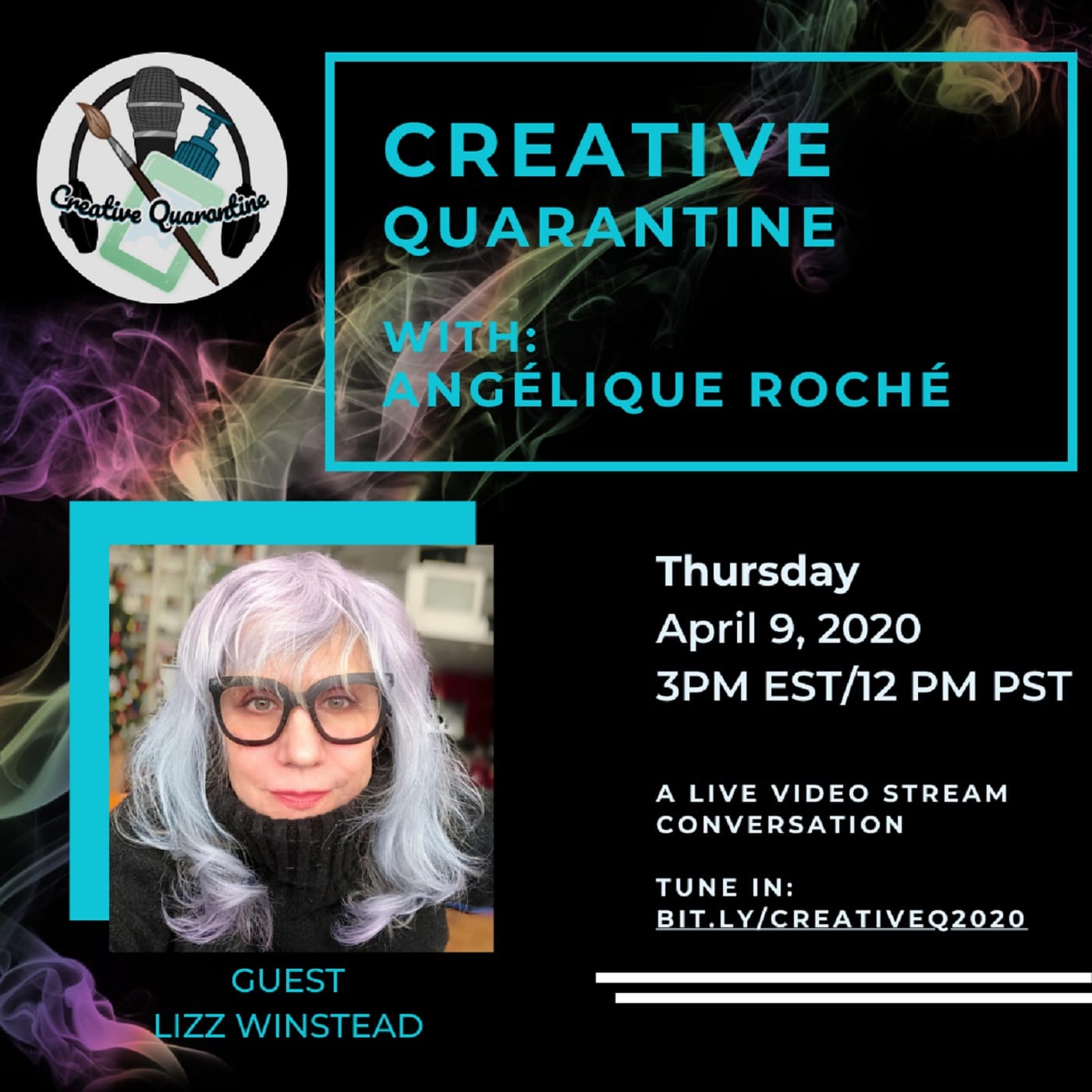 Today our host, Angélique Roché, chats stand-up, abortion access, Prince, activism and the state of things with writer, producer and comedian Lizz Winstead. As a co-creator and former head writer of Comedy Central’s “The Daily Show,” and Co-founder of Air America Radio; Lizz Winstead has emerged as a critically acclaimed political writer and producer. As a performer, Winstead brought her political wit to “The Daily Show” as a Correspondent and later to the radio waves co-hosting “Unfiltered,” Air America Radio’s mid morning show with citizen of the world and Hip Hop legend Chuck D, and political big brain Rachel Maddow.