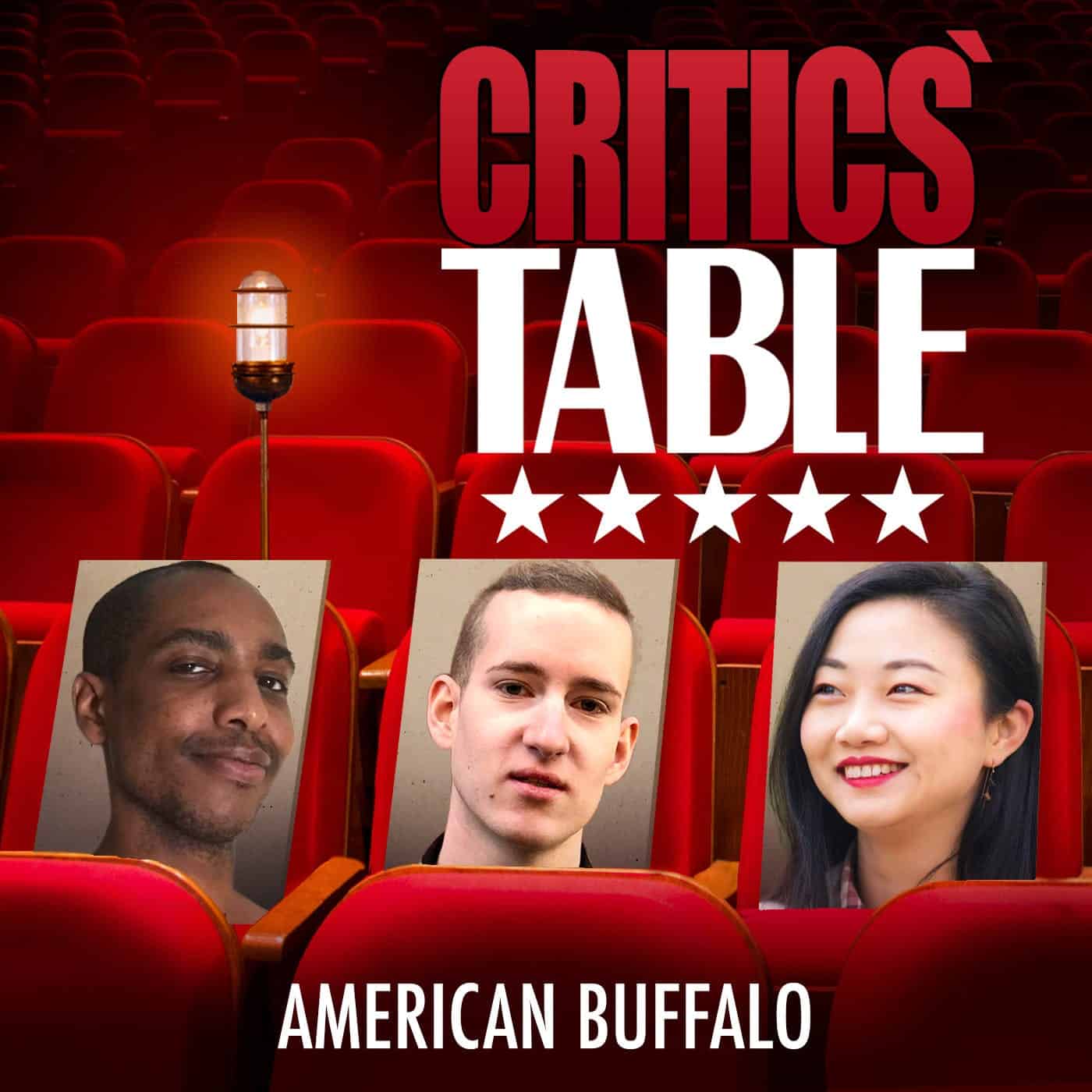 AMERICAN BUFFALO premiered on Broadway in 1977, received the New York Drama Critics’ Circle Award for Best American Play and officially established David Mamet as one of the major new playwrights of the second half the 20th century. It went on to be nominated for the Tony Award for Best Revival of a Play for the 1983 production. The play was subsequently revived off-Broadway in 1981, on Broadway in 1983 and off-Broadway at the Atlantic Theatre Company in 2000.