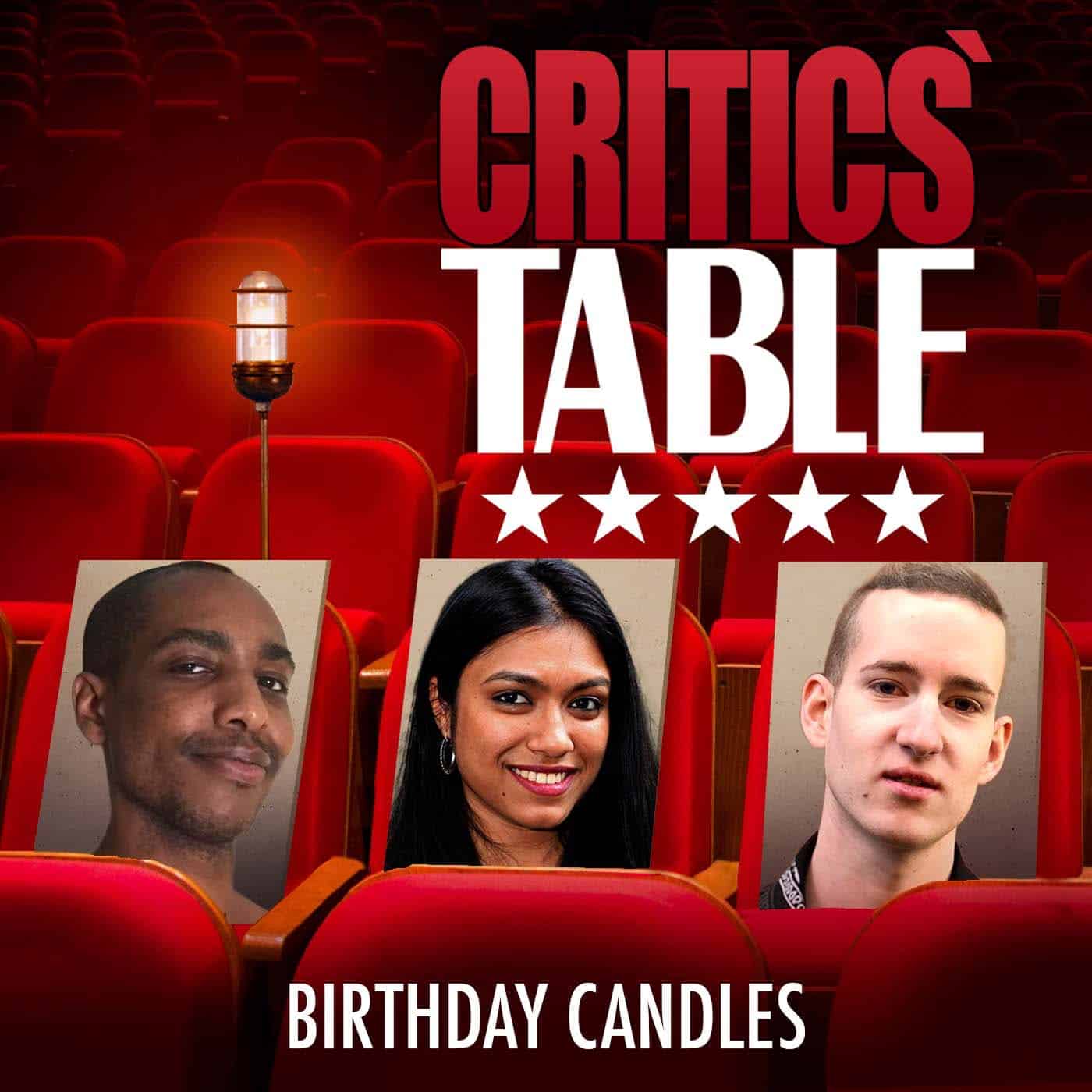 Debra Messing (Will & Grace) returns to the stage in BIRTHDAY CANDLES as Ernestine Ashworth, who spends her 17th birthday agonizing over her insignificance in the universe. Soon enough, it’s her 18th birthday. Even sooner, her 41st. Her 70th. Her 101st. Five generations, dozens of goldfish, an infinity of dreams, one cake baked over a century. What makes a lifetime… into a life? A writer of “freewheeling ambition” (Charles Isherwood, The New York Times), Noah Haidle makes his Broadway debut with a poignant new play as fearless in scope as it is tremendous in heart.