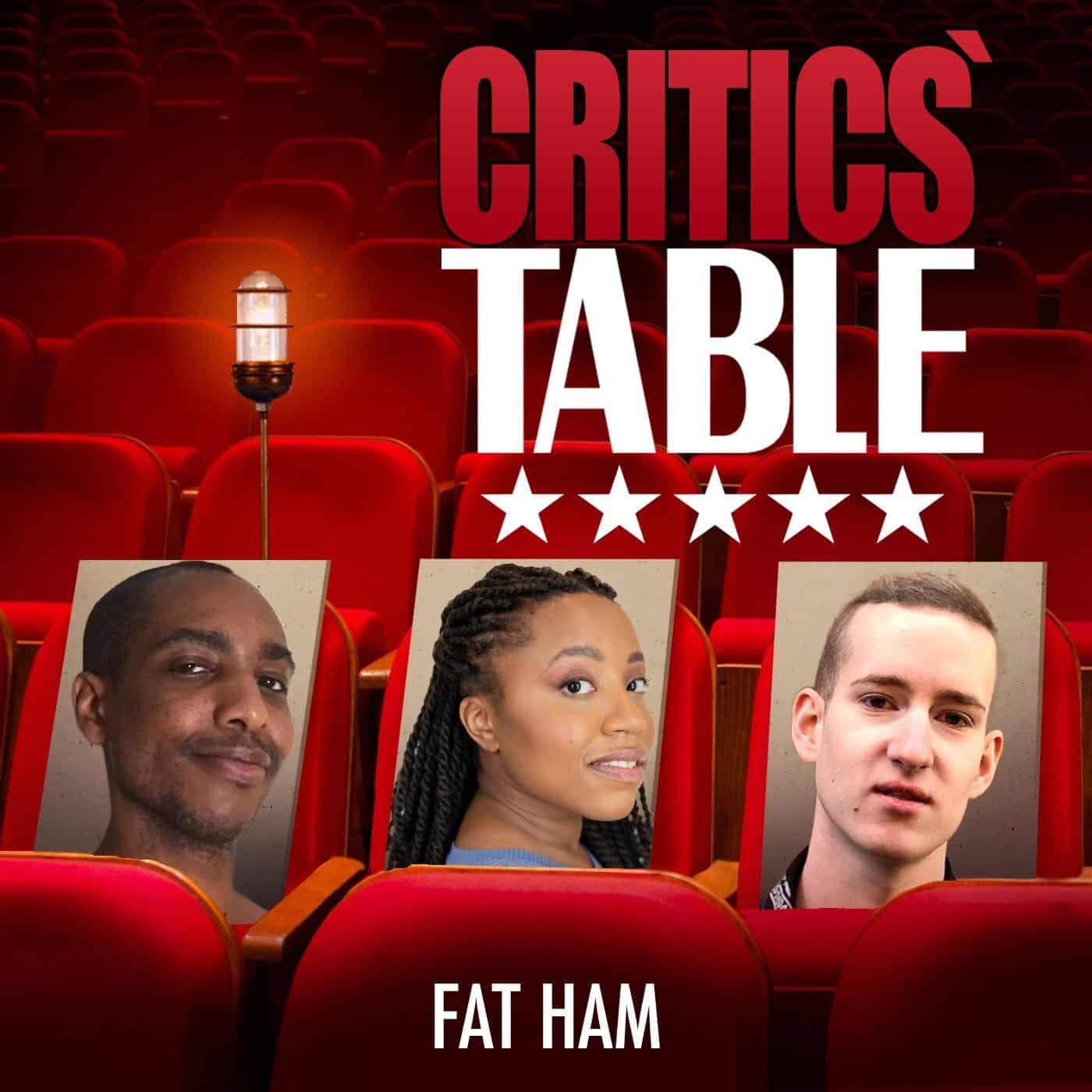 Critically-acclaimed playwright James Ijames reinvents Shakespeare’s masterpiece with his new drama, FAT HAM. Juicy is a queer, Southern college kid, already grappling with some serious questions of identity, when the ghost of his father shows up in their backyard, demanding that Juicy avenge his murder. It feels like a familiar story to Juicy, well-versed in Hamlet’s woes. What’s different is Juicy himself, a sensitive and self-aware young Black man trying to break the cycles of trauma and violence in service of his own liberation. From an uproarious family barbecue emerges a compelling examination of love and loss, pain and joy. FAT HAM is a delectable comic tragedy directed by The Public’s Associate Artistic Director Saheem Ali.