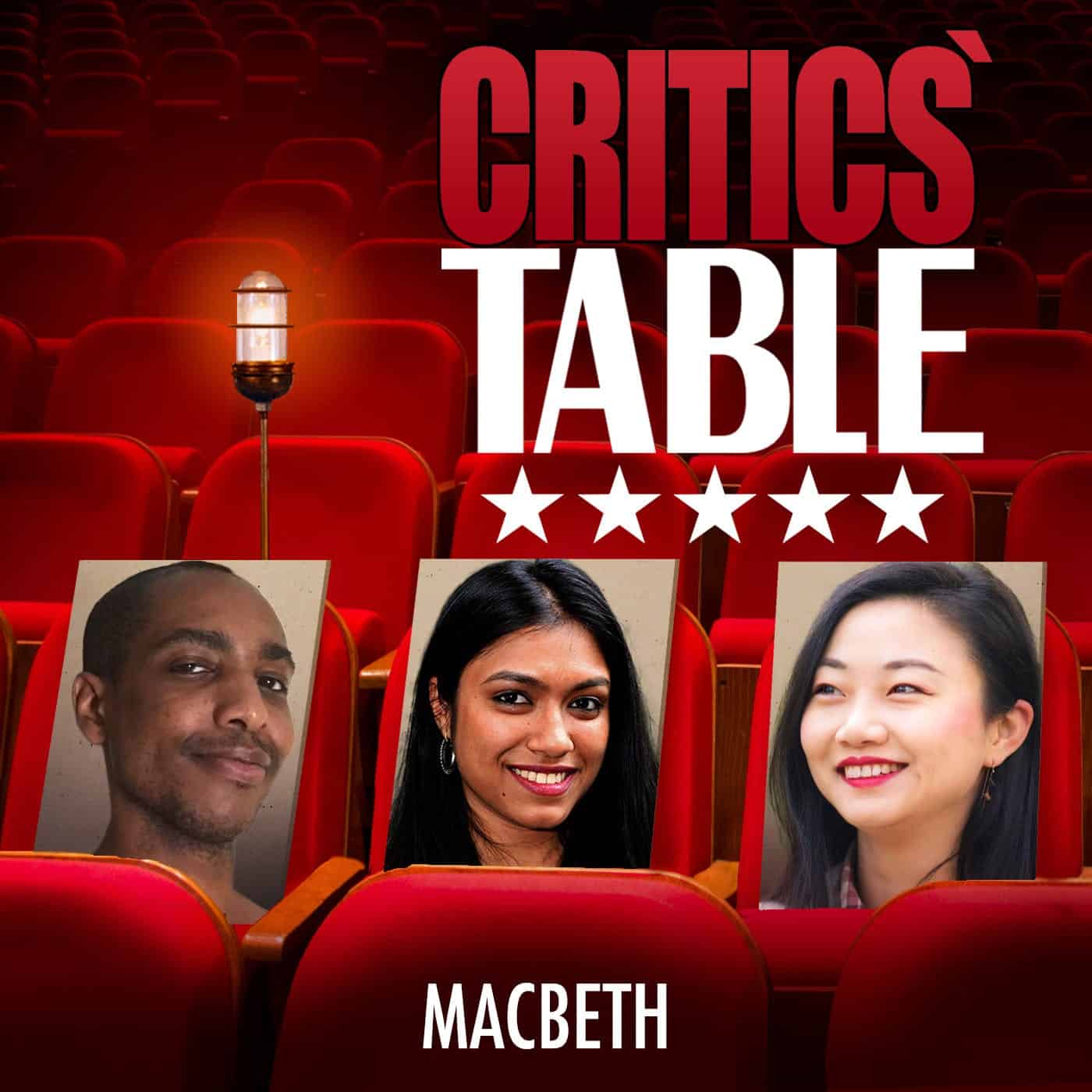 The highly-anticipated production of MACBETH on Broadway, starring DANIEL CRAIG in his return to Broadway as Macbeth and RUTH NEGGA’s Broadway debut as Lady Macbeth, opened on Broadway at the Longacre Theatre.  A tale of malice, matrimony and murder, MACBETH tells the story of one couple’s obsession with power—and their guilt after doing the unthinkable. For 15 weeks only, this thrilling new production will capture the passion and ferocity of Shakespeare’s most haunting text like never before. The famous play is directed by Tony Award winner SAM GOLD.